Joan Rivers may be no more but her legacy continues as Melissa Rivers, Joan’s only daughter announced that her mother’s diamonds and other sprawling Upper East Side penthouse belongings -including art, paintings, French furniture and a Tiffany’s dog bowl, will be up for auction at Christie’s. All other proceeds from the auction will go to the charities God’s Love We Deliver and Guide Dogs for the Blind. 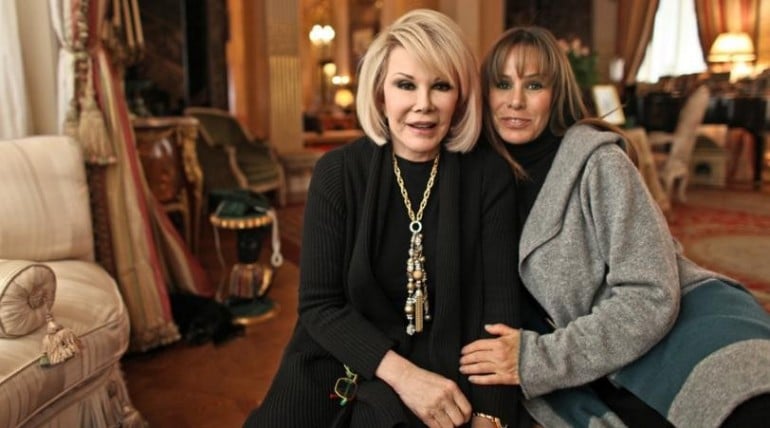 “The auction celebrates her elegance and collecting style. There is something to suit every taste and budget.” Melissa said in her statement.

READ:  Christies offers exceptional Playboy artwork at “The Year of the Rabbit” sale