It’s been 50 years since the world’s favorite spy James Bond first showed up on cinema screens to woo the audiences. To mark the event, Christie’s has recently announced the “50 Years of James Bond – The Auction”, with a load of Bond memorabilia being put on sale. These pieces will be directly sourced from EON Productions’ archive, with 40-lots being put up for auction on the internet only from the 28th of September to the 8th of October. Apart from that, yet another 10 lots of Bond memorabilia will be auctioned away at an invitation-only event by Christie’s, scheduled for the 5th of October, South Kensington, and a day also celebrated as Global James Bond Day. The event will also include a sparkling to-die-for 2008 Aston Martin 6-Liter V12 DBS 2-Door Coupe expected to be auctioned at £100,000 (about $160040) and above, while all the articles will be exhibited at Christie’s South Kensington saleroom from the 29th of September to the 5th of October, with free admittance to whosoever wishes a peek at these iconic pieces from one of the bestselling movie franchises.

READ:  Ernest Hemingway’s gold pocket watch will be up for sale at Christie’s New York auction 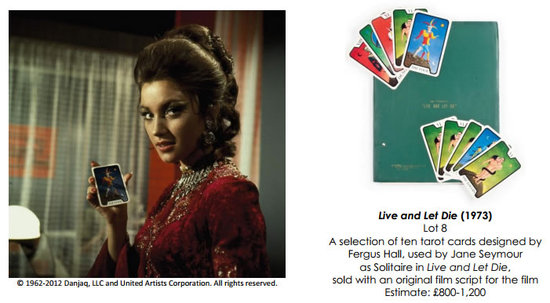 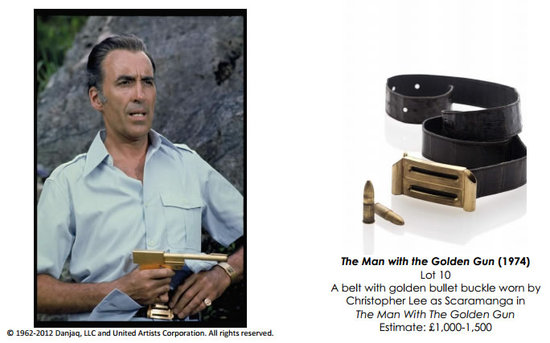 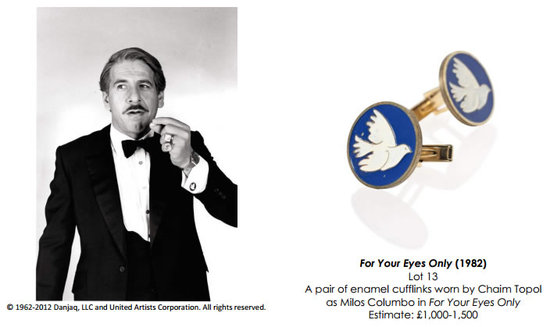 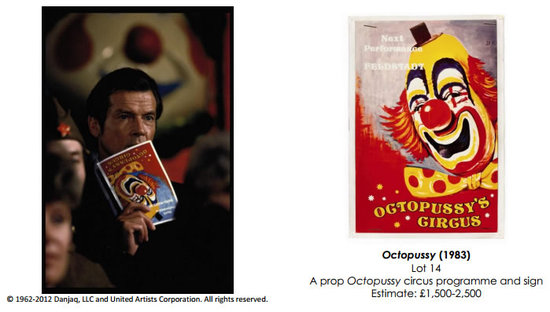 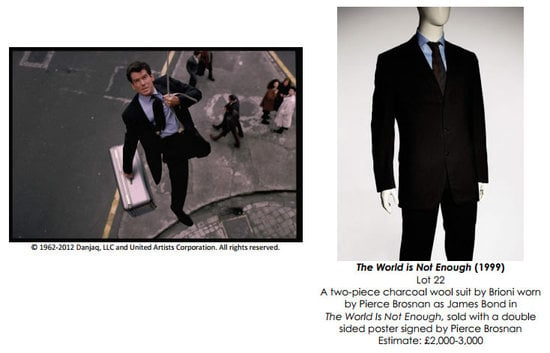 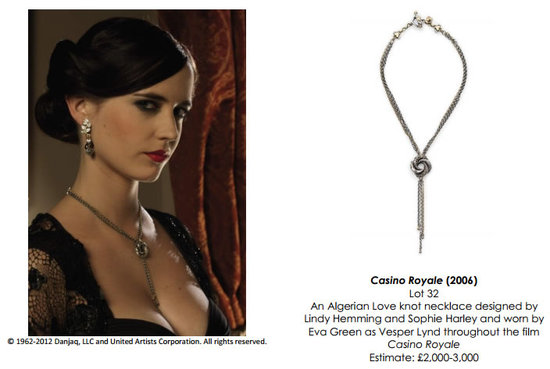 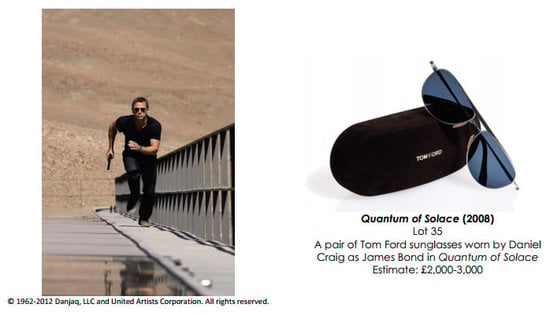 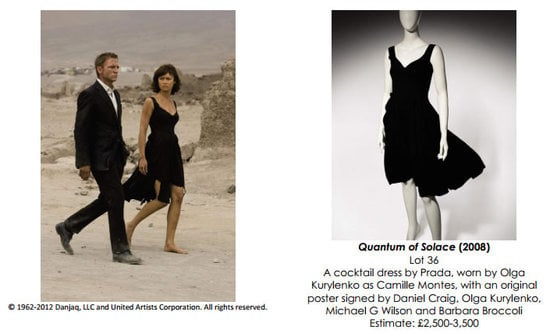 Tags from the story
Christie's, James-Bond