Audi and Elton John’s collaboration paid off big time. At Elton John’s annual White Tie and Tiara Ball, Audi’s donation of two chrome Audi R8 Spyders broke all expectations. The Audi Folks initially were supposed to donate a single R8 Spyder but generously donated another one too. The proceeds from the auction went to the Elton John Aids Foundation. The one-of-kind car usually retails for £100800 ($161,000). At the auction, however, they commanded £250,000 ($399,225). The bidding fever began when the second car was offered for auction. The bidding war between two bidders ended with one of them charitably shelling out £370,000 ($591,075). On this occasion, Audi and Elton John proved to be a great team, and together they were able to raise almost a million dollars.

All we can say is thank goodness for the generous heart of the bidder, the folks at Audi and Elton John. 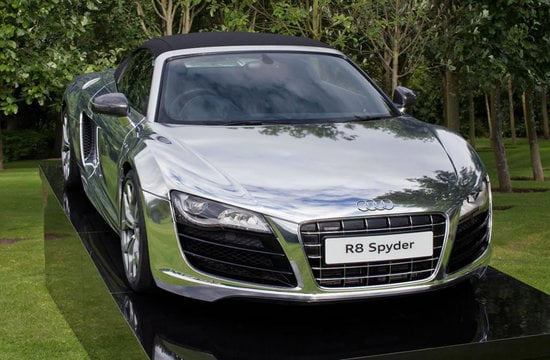 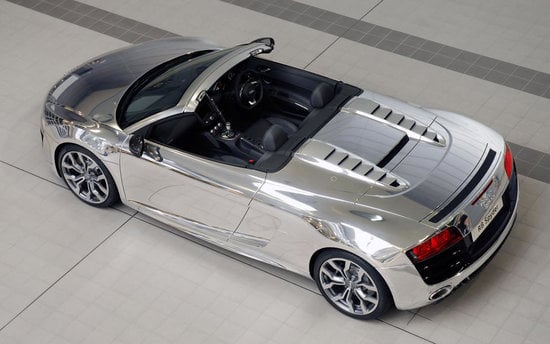 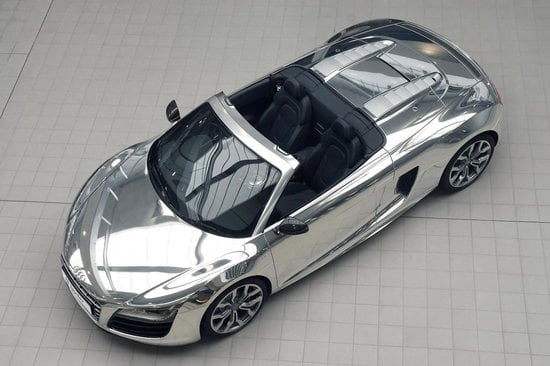 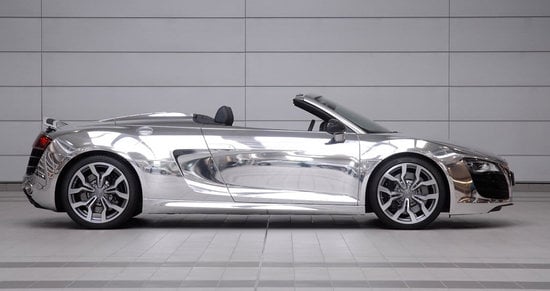 Move over Marina Bay Sands, Singapore. At 965 feet up and offering…