Another day, another auction record smashed; it seems the pandemic has had no adverse effects on the high-end auction industry, even though it had to adapt and move exclusively to the internet. A 1966 Ferrari 275 GTB Long Nose fetched a whopping $3.08 million at Gooding & Company’s Geared Online sale late last week. It broke the record for the most expensive car sold online that was set just three months back by a 2003 Ferrari Enzo. Auctioned by RM Sotheby’s, the hammer price for the F1-derived supercar was $2.64 million. Coming back to the speedster from the ‘60s, it features an extremely rare competition-style external fuel filler cap, a Bianco (white) exterior paint, and tan full-leather upholstery. Offered from the collection of an anonymous American collector, the Ferrari has been kept in immaculate condition over five-plus decades. 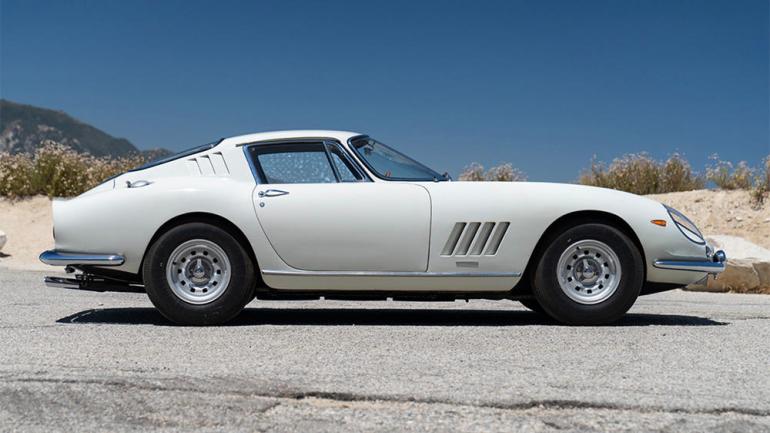 What makes the particular Ferrari 275 GTB Long Nose even more desirable is that it’s one of just 40 factory-equipped with an improved torque tube driveshaft and the optional high-performance six-carburetor intake. “I think this car is virus-proof in the sense that it is a really, really exceptional 275. It’s basically an all-original car with an original interior, a lot of original paint, and long-term ownership,” Gooding & Company president and CEO David Gooding told Bloomberg. “It’s special—pandemic or not.” The odometer reads just over 81,000 kilometers (about 50,000 miles), which is believed to represent the car’s original mileage according to the auction house. The 275 GTB wasn’t the only Ferrari on offer at the Gooding & Company sale. It was accompanied by a 2003 Enzo sold for $2.35 million, a 1995 F50 that went for $2.13 million, and a 1992 F40 that fetched $1.63 million. According to Bloomberg, collectible cars worth over $70 million have been sold in online auctions held by Gooding & Company, RM Sotheby’s, and Bonhams since the coronavirus pandemic disrupted the world. 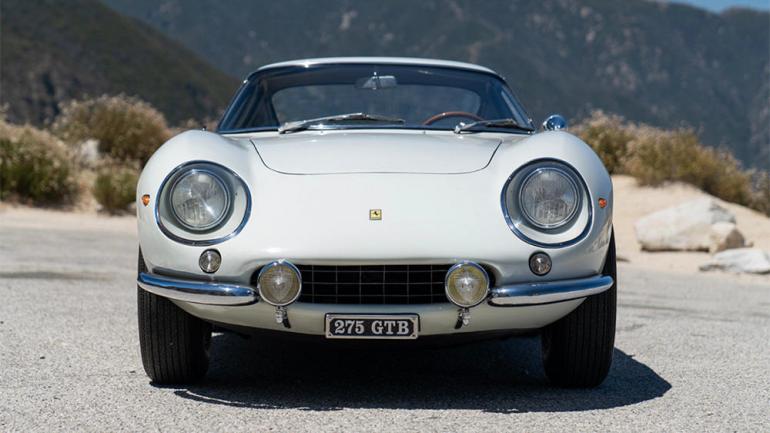 Tags from the story
Ferrari, Most-Expensive