Time for the bunny buddies to go their separate ways! Before going digital, there were six mechanical Energizer Bunnies. And now it’s time for Bunny C, aka Clint, to stop running, as he would soon go under the hammer courtesy of Heritage Auctions. Sharing the most commercials with buddy Bunny D, Clint was the first of the six to spot track instead of wheels on his base, unlike his predecessors Bunny A and Bunny B.

The current owners, who bought the iconic bunny directly from Allard, expect to fetch $20,000 as sale proceeds. 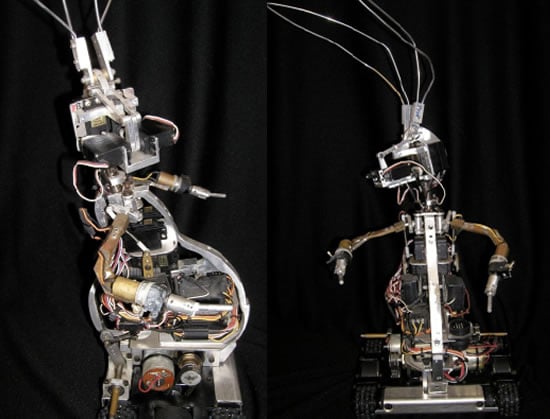