One of the most iconic names of the music fraternity – David Bowie breathed his last in 2016 after battling a long one out with cancer. However, his legend still remains, as also reinforced by the recent sale of his first audition clip which went down for a whopping $40,000! The recording in question dates to when Bowie was only a sweet sixteen and part of a band called the Konrads. 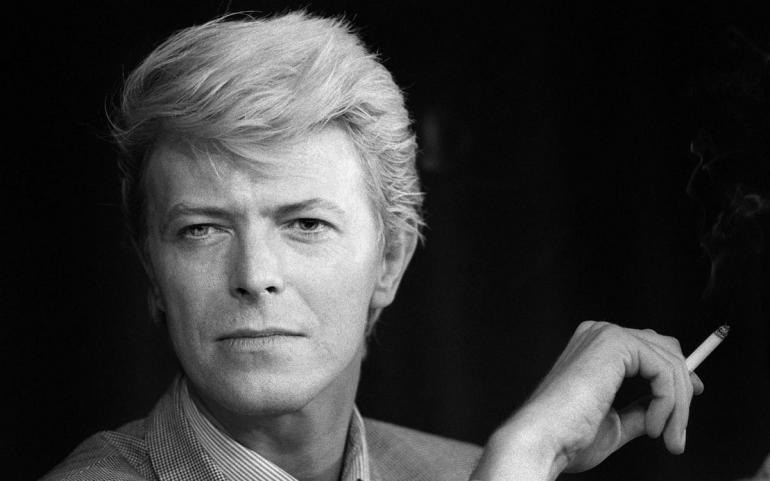 Per music specialists, Omega Auctions, there was a high demand around the memorabilia which shot its expected price of $13000 (£10,000) four times up, with the tape finally selling for over $51 k (£39,360). The 18-minute long clip which also happens to be Bowie’s first audition for the Konrad’s, was found by the band’s drummer David Hadfield in an old bread basket in his loft and was later passed on by him for auction. It consists of Bowie singing – I Never Dreamed, a melodic piece that was recorded in a studio in 1963.

Although the singer left the Konrads shortly thereafter, he garnered much success in his half-century career in which he experimented with soul, disco, jazz and ambient music. Other items on sale also included promotional sketches by the then largely unknown Bowie, along with photographs and other band documents which sold for nearly $22,339 (£17,130) and an early Konrad’s poster from 1963 which went for $8608 (£6,600). Here’s hoping that the legend of David Bowie lives forever!