An ultra-rare Volvo 262C once owned by rock legend David Bowie has just been auctioned off in Switzerland for approximately $218,000 (212,800 Swiss Francs), exceeding the estimated value by nearly three times. The late English musician, who passed away two years back, placed an order for one of the last models before production halted in 1981 and continued to use the car during his stays in Switzerland. The Volvo was registered in Bowie’s real name (David Robert Jones) before ownership was later officially transferred to his record company, the Bewlay Bros. In 1998 it was taken by the current owner, according to Swiss auction house “The Oldtimer Galerie Toffen.” 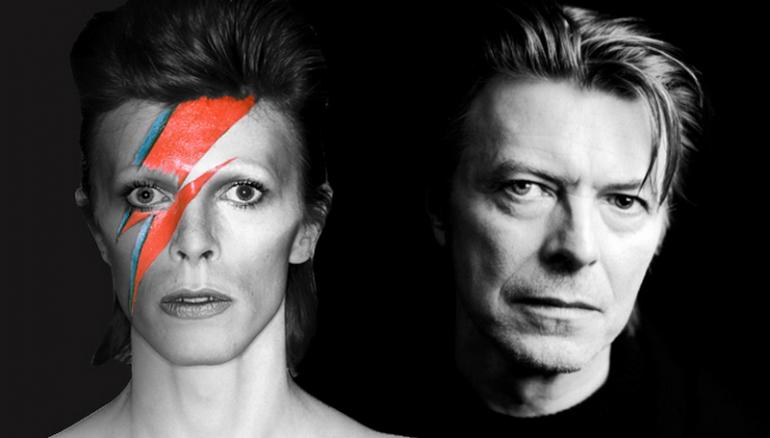 The Volvo 262C was the Swedish carmaker’s first entry in the luxury car market and almost half of the annual production was earmarked for the United States. Made by Italian design house Bertone, the two-door coupe was deigned to compete with the likes of Cadillac Eldorado and Mercedes-Benz 280CE. With just 33,000 miles on the odometer, the rare Volvo 262C was described by the auctioneers as being in “very good and well maintained original condition.”

Tags from the story
Volvo