Remember the sporting extravaganza that enthralled the world, the London Olympics 2012? Well, now you can take a piece of the festivities home if you have missed grabbing the London 2012 Olympic Torch signed by David Beckham, you now have a chance to speed away with a speedboat that inferred David Beckham with the Olympic flame from the River Thames to the Olympic opening ceremony. Estimated at £250,000 ($402,780), the Bladerunner, complete with the smoke-emitting rockets and high-pressure waterjet bar, has been described by Bonhams as the “ultimate souvenir” and will be auctioned off at the Mercedes-Benz World Brooklands in Surrey on December 3. Calling out to all David Beckham fans! 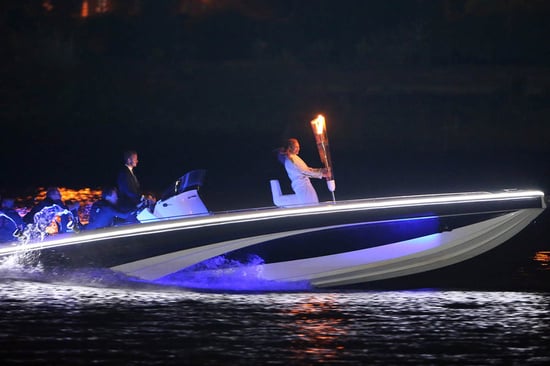 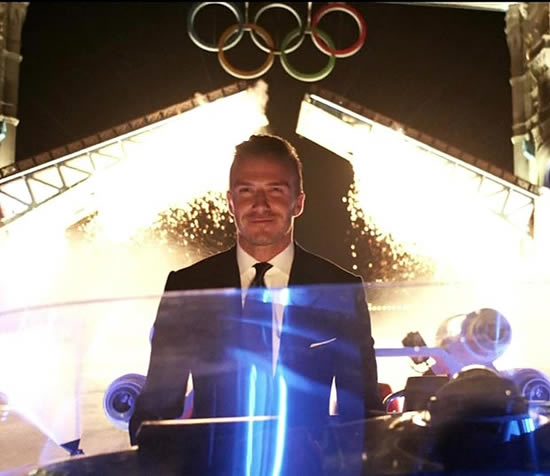