You’d expect a damaged item to sell for half its price. However, proving that so isn’t always the case, we have news of a doghouse with a seven-inch hole that is all set to be auctioned for way more than original worth. If you’re wondering why – it’s because the dog abode was damaged by space debris in a meteor shower in April 2019. The event caused a hole inside it while leaving its resident – a German Shepherd named Roky startled yet unharmed. 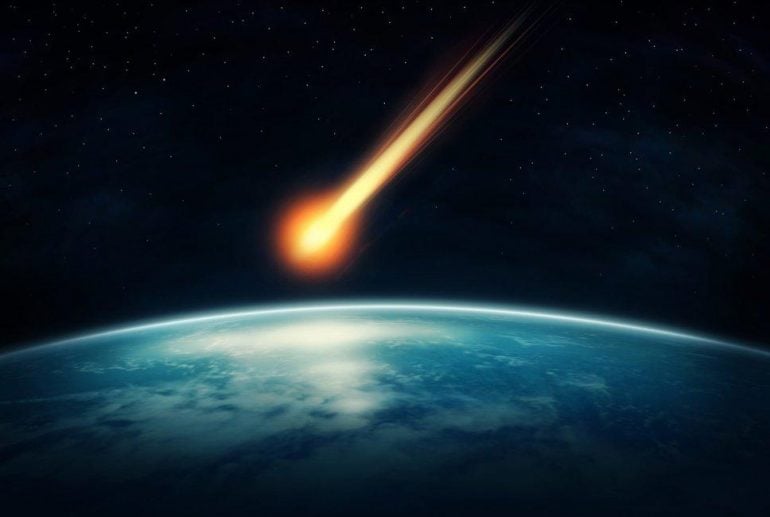 The pet owners from Costa Rica who retained the wood and tin structure are now ready to sell it for a huge surplus. Commenting on it, Christie’s in its listing said, ‘A seven-inch hole marks where the meteorite punctured the roof.’ The auction house further added, ‘A badly weathered pressed-wood floor was demolished by the meteorite impact, and the rotted wood support columns have been replaced.’ And while the item is expected to achieve $200,000 – $300,000, its highest bid so far stands at $1,600. 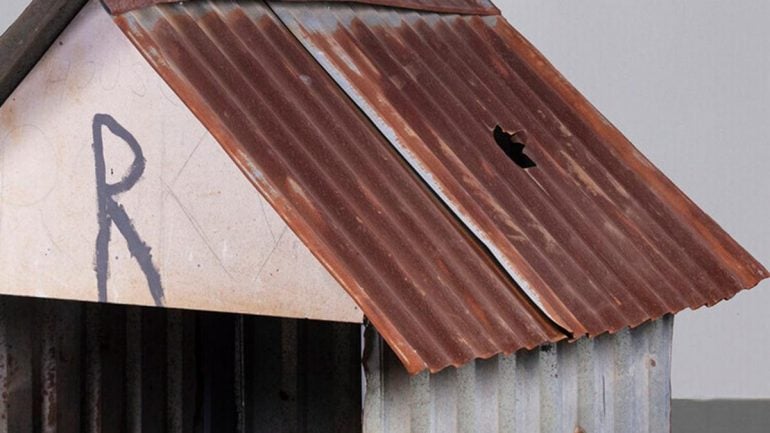 The meteorite that hit the doghouse is also listed on sale for $600,000. It is made of carbonaceous chondrite and comes covered with fusion crust that is the result of its fiery plunge through Earth’s atmosphere. According to Christie’s, the rock also bears Regmaglypts or thumbprint-shaped indentations, fractures revealing CAIs (calcium aluminum inclusions), which are the oldest matter humankind can touch, as well as signs of its smash landing.


Commenting on the sale, James Hyslop, head of Science and Natural History for Christie’s, said, ‘This is a really exciting auction and opportunity for collectors. Meteorites are incredibly rare objects; the combined weight of all the known meteorites is less than the annual output of gold.’ 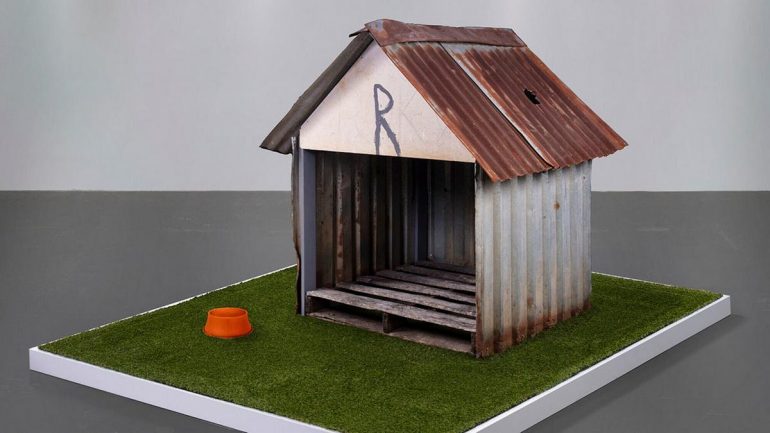 He further added, ‘Ever since an exhibition in Paris featured a car famously struck by a meteorite, I’ve wanted to bring an object hit by an extraterrestrial object to auction… I’m thrilled to be able to now offer Roky’s celebrated meteorite-impacted doghouse and its accompanying impactor.’ 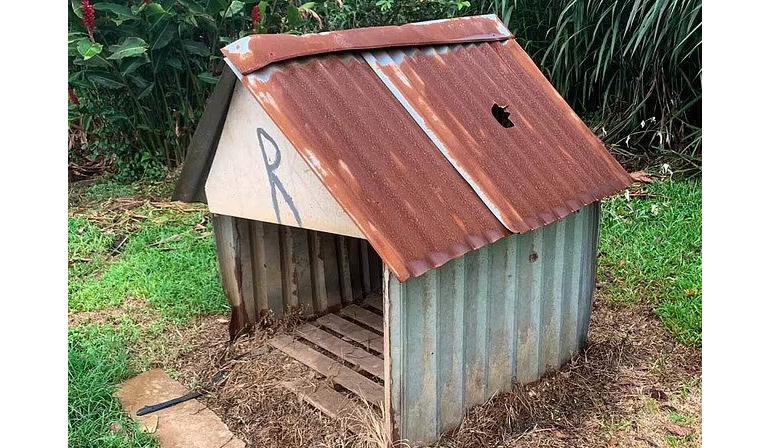 The meteorite-struck doghouse, as well as the meteorite itself, will be auctioned at Christie’s ‘Deep Impact: Martian, Lunar and Other Rare Meteorites” until February 23, 2022.