One of the most precious instruments of the world of music is all set to go under the hammer! Yes, we’re talking about Elvis Presley’s historic “Sun Sessions” guitar, which is currently on display at the Rock & Roll Hall of Fame in Cleveland, Ohio. The 1942 Martin D-18 acoustic instrument is up for grabs and could well be yours if you have millions to spare! 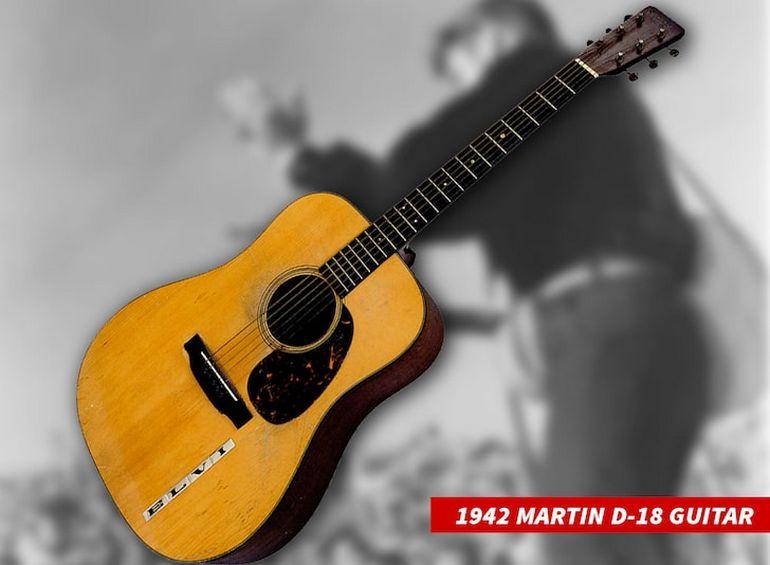 Owned by Elvis between 1954 and 1956, the guitar is said to be extensively used by him while recording at the Bluff City’s very own Suns Studios. It is now being offered along with – a photocopy receipt from O.K. Houck Piano Co. (the Memphis store where Elvis brought the instrument from), photographs of him playing the guitar between January and June of 1955, and a coveted document titled Historical Notes About Elvis Presley’s Martin D-18 Guitar from Mike Longworth, Historian at C.F. Martin & Company Inc., Nazareth, PA, August 12, 1991. 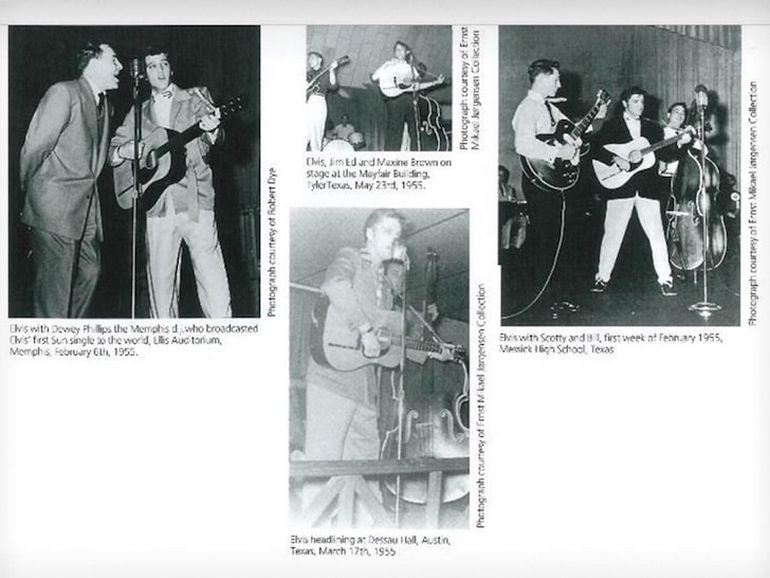 Also known to be “Elvis Presley’s most important guitar ever to come to auction,” the instrument will go on sale on Wednesday (July 22) as part of a 10-day online “Rock & Roll and Pop Culture and Sports Auction”. Other Presley items on offer include a diamond-studded gold ring with a starting bid of $6,000; Elvis’ copy of Khalil Gibran’s “The Prophet,” with the singer’s handwritten note ($4,000); and a red Munsingwear pajama top ($1,000). Well, let’s get ready to rock and roll!