You’ve certainly been living under a rock if you haven’t heard about the record-shattering sale of Leonardo Da Vinci’s Salvator Mundi painting which was purchased for the sum of $450.3 million. When the story broke all we knew was that Alex Rotter had purchased the painting on behalf of an unnamed buyer, but now the identity of the deep-pocketed art enthusiast is finally revealed and we’re here to give you all the details.

So, who bought it?
The painting was bought by Prince Bader bin Abdullah bin Mohammed bin Farhan al-Saud, reportedly a member of the Saudi Royal family. Saudi Arabia has more princes than it knows what to do with and Bin Abdullah is a distant relative; is not (publicly) known to be wealthy enough to make such a purchase. This lavish purchase was not a personal indulgence though, as the painting was purchased for the Department of Culture and Tourism in Abu Dhabi who will place the artwork in the Abu Dhabi branch of the Louvre. 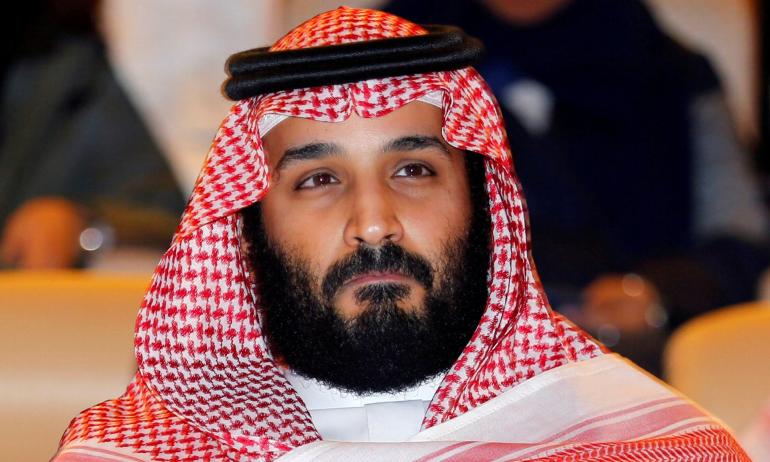 What’s the big deal?
Prince Bader is a close associate of the Saudi crown prince, Mohammed bin Salman and it has been reported that the purchase was made on behalf of Bin Salman whose crackdown on corruption in his own country has resulted in several officials and members of the royal family to be put under house arrest. This exorbitant purchase might expose some hypocrisy on the part of the ruler who is considered by some to be a reformer.

What is the nation saying?
Salvator Mundi is undeniably a painting significant to Christians, but its purchase has led to some clerics raising their eyebrows. Jesus is considered a prophet within Islam and supposedly religious leaders do not approve of him and others like him being depicted in artwork.

The bottom line
“Christie’s can confirm that the department of culture and tourism, Abu Dhabi, is acquiring Salvator Mundi by Leonardo da Vinci,” said a statement from Christies on Friday. “We are delighted to see that this remarkable painting will be available for public view at the Louvre Abu Dhabi.” This is great news for those who feared the painting – which was once lost, painted over and misidentified – would be hidden away in a private collection.