When it comes to period dramas, Jane Austen’s works are amongst the most cherished. The maverick’s writing evokes a sense of renaissance and art that cannot be compared to much else. Like us, there are several ardent devotees of the author to date, a fact that was cemented by a recent sale of Austen First Editions which collectively fetched $240k! Yes, that’s right! 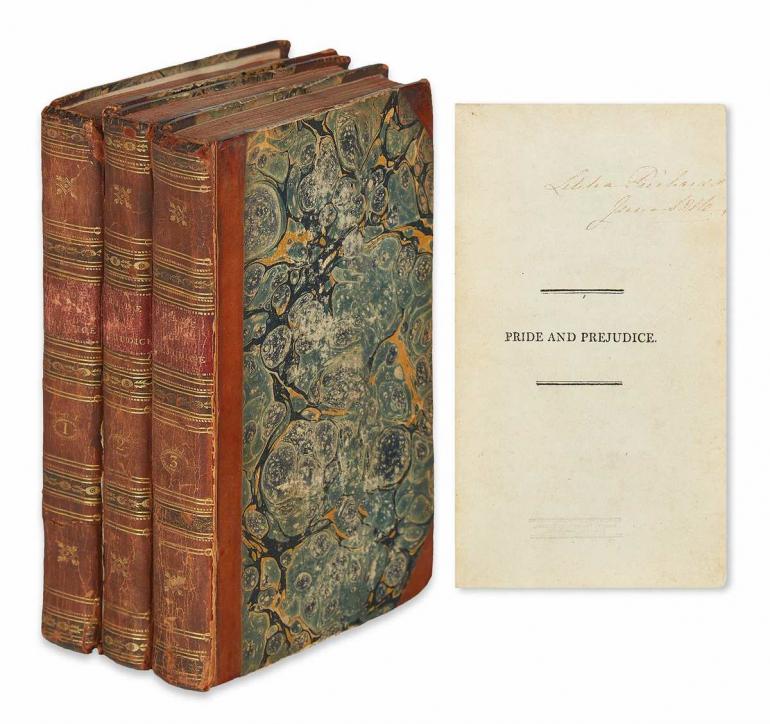 Hosted by Swann Galleries, the Fine Books & Manuscripts sale which was held on February 20 saw six of Austen’s most renowned novels being snapped away for a rather unexpected sum total. While a copy of 1813’s Pride and Prejudice attracted the highest sale price of $100,000, other works of the author such as 1811’s Sense and Sensibility fetched $81,250. 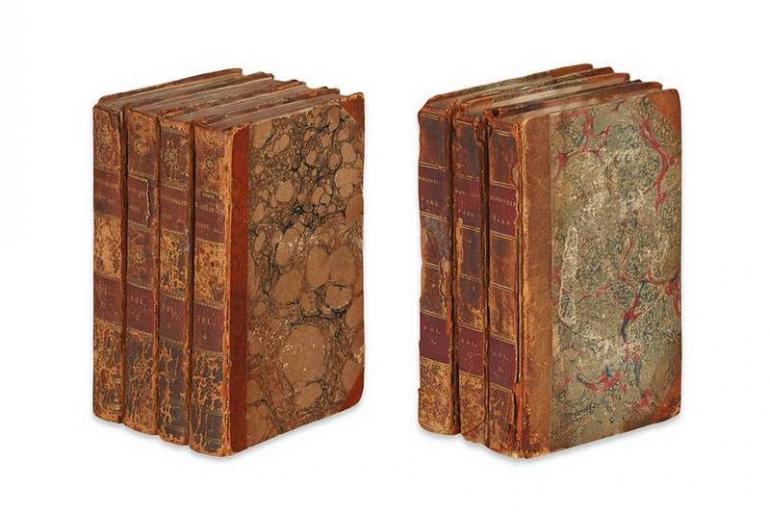 Commenting on the successful sale, Swann Auction house’s literature specialist, John Larson, said: ‘Most any Jane Austen first edition appearance is noteworthy, but to have all six of her major novels, each one complete and in period binding, helped make this a wildly successful and memorable sale’. 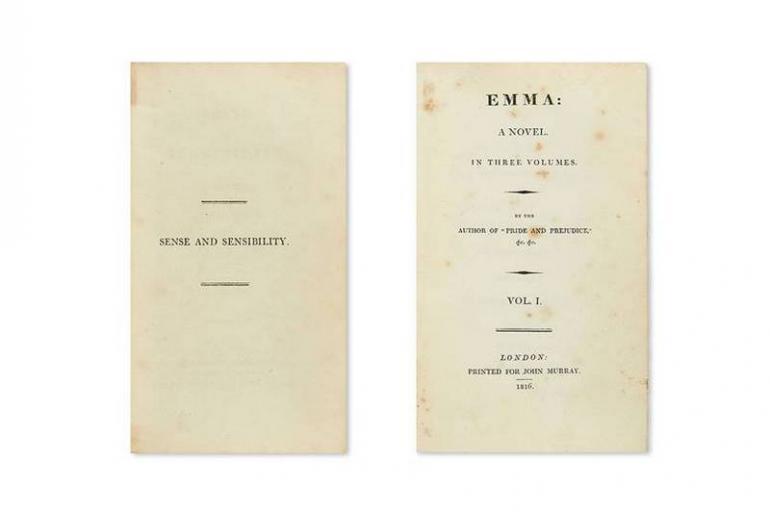 In addition to Austen’s works, first editions such as The Alif Laila, 1839-42, The Woman in White, London, 1860, Babbling April 1925 and Virginia Woolf’s Kew Gardens, 1927 were also offered on sale, in addition to a select range of autographs from literary figures. Well, Literary fans sure had a blast of an evening this February the 20th!