After over 150 years in existence, Charles Darwin’s book continues to be the most loved and sorted after publication. The fact was reaffirmed at a Christie’s New York auction, where the book went under the hammer with several other rare manuscripts, letters, and signed documents. While it didn’t fetch as much as it did in the London auction for Christie’s, at $62,500, the “Origin of Species using Natural Selection” earned more than its estimated price of $30,000 to $40,000.

Other notable titles that did well at the auction include a rare first edition of Ian Fleming’s 1953 printed Casino Royale. Estimated at $8,000-12,000, the novel was sold at $17,500. However, the show stealers were attributed to Sir Winston Churchill. On sale were “a set of inscribed and signed first editions of some of his books” that earned $30,000, which was as much as double the pre-estimate value. 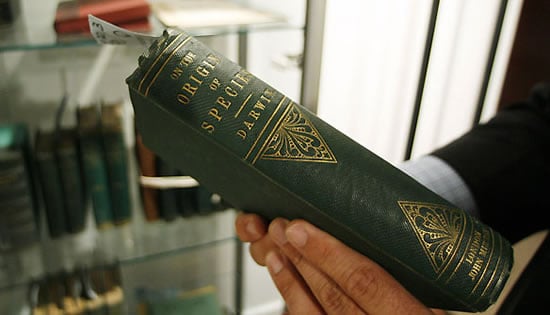 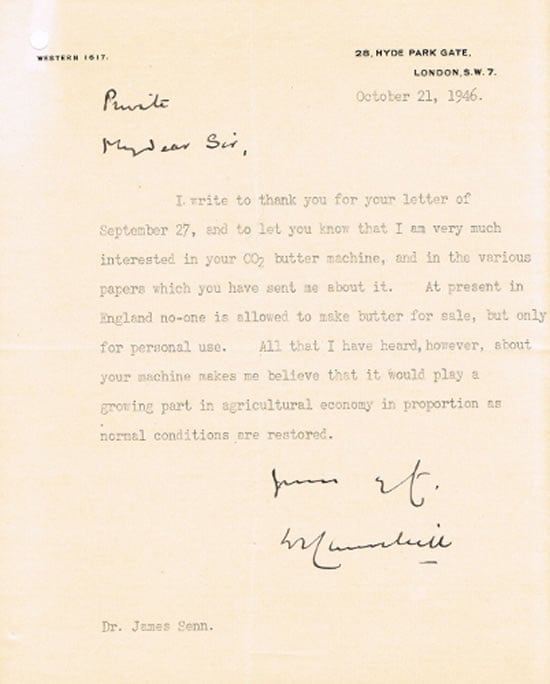 Tags from the story
Books, Christie's