If you’re a fan of Sylvester Stallone, here’s your chance to get your hands on the star’s exclusive memorabilia! The Academy Award-nominated actor is all set to sell some of his most prized watches, including the timepieces he wore in his iconic movies. Yes, that’s right! 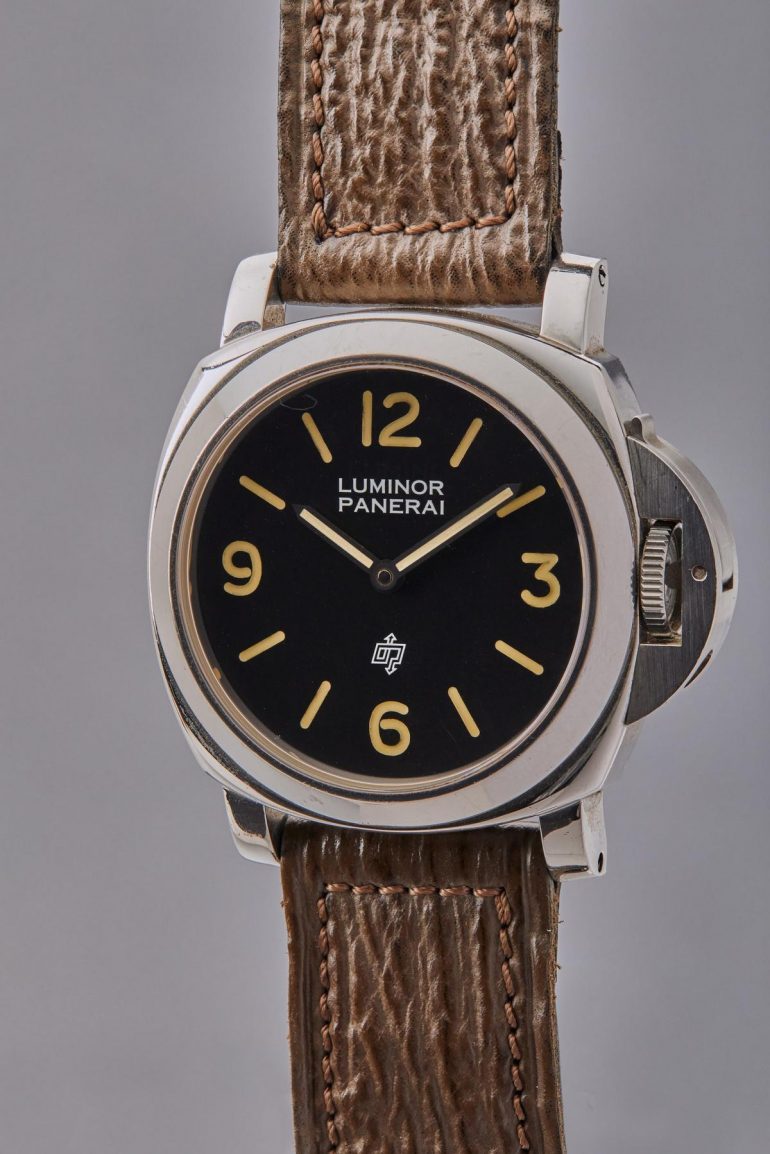 Up for grabs is a Panerai Radiomir Egiziano, a watch that measures a whopping 60mm. Stallone donned the exclusive timepiece in the renowned thriller Daylight. It (the Luminor Panerai 5218-201/a) is one of a limited-edition series of 677 pieces and boasts a sharkskin strap and a Panerai Pre-Vendome buckle. 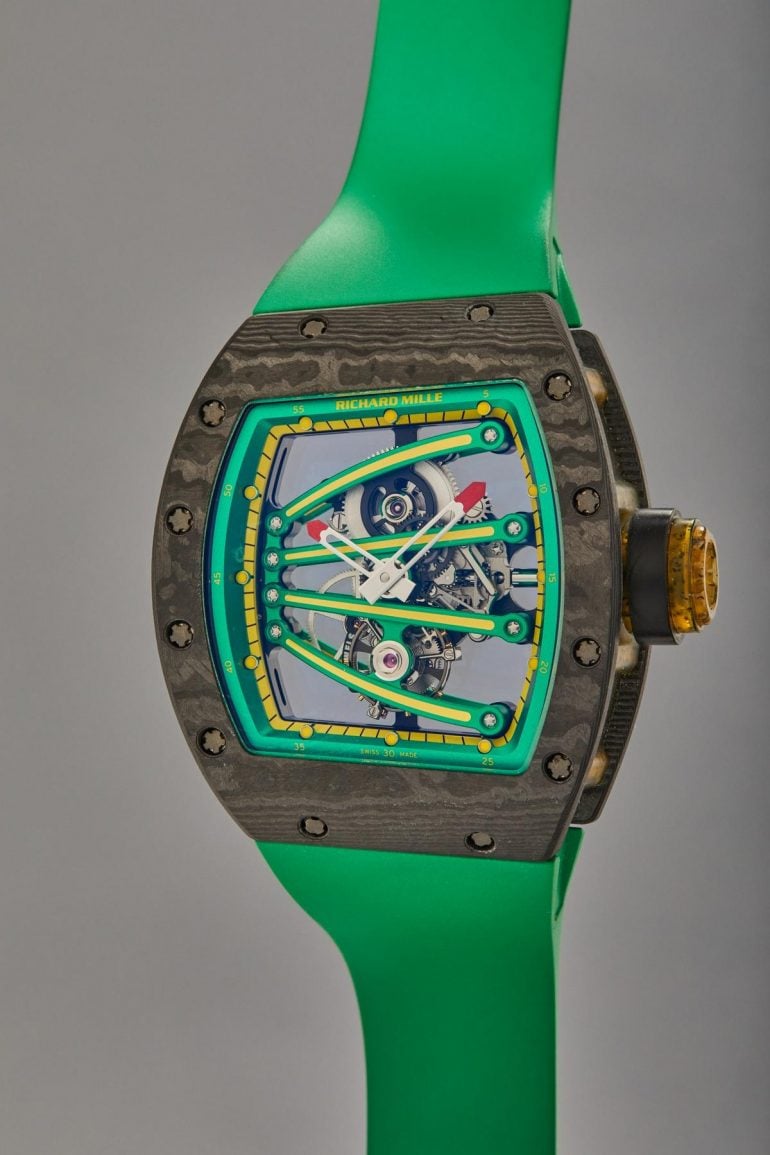 In addition to the Panerai piece, Stallone will also give away four Richard Mille watches – a RM 25-01 Adventure Tourbillon Chronograph, an RM052-01 that features a pink gold skull at its center, a bright green RM059-01, and another that he wore in the movie “The Expendables 3”. 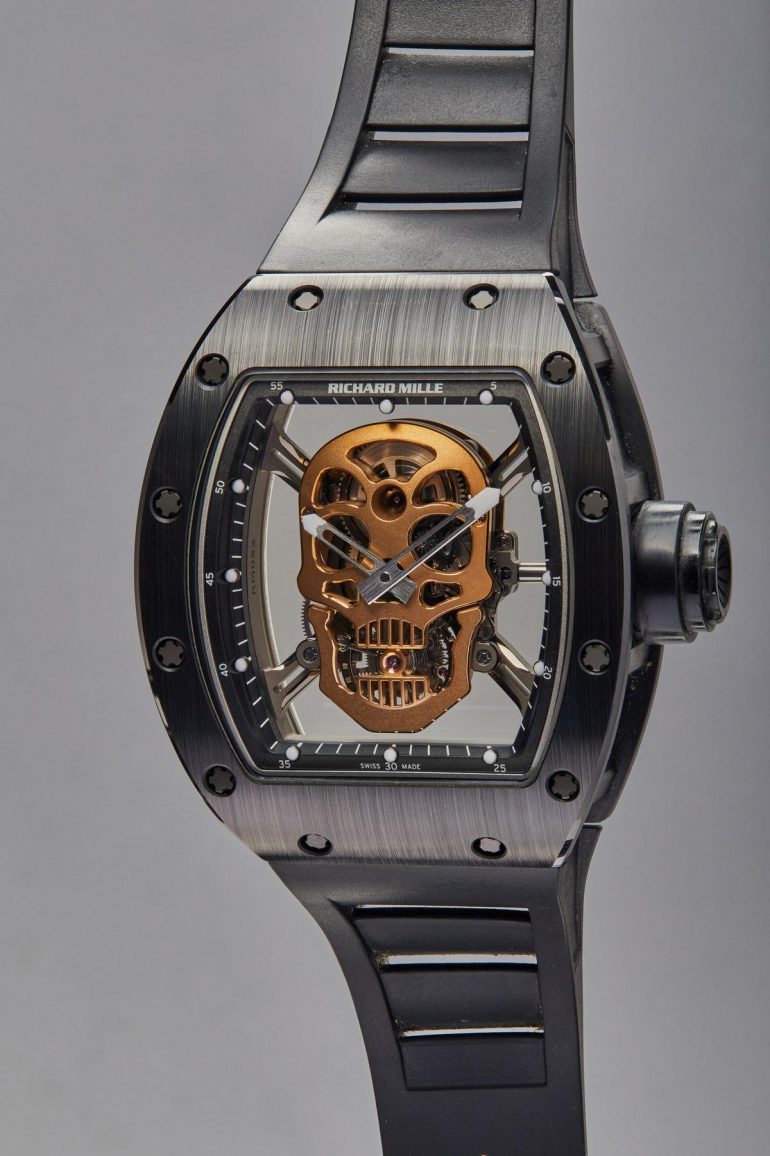 Commenting on the sale, Paul Boutros, head of watches, Americas for Philips said, “Over several decades, he (Stallone) has assembled a truly remarkable collection by some of the most important watchmakers of our day.” The Panerai edition is expected to fetch anywhere from $40,000 to $80,000 whereas the RM pieces are estimated to sell between $60,000 to $700,000. The watches will be auctioned on December 12 at an event held by Phillips Auctions in collaboration with Bacs and Russo. You don’t want to miss this one! 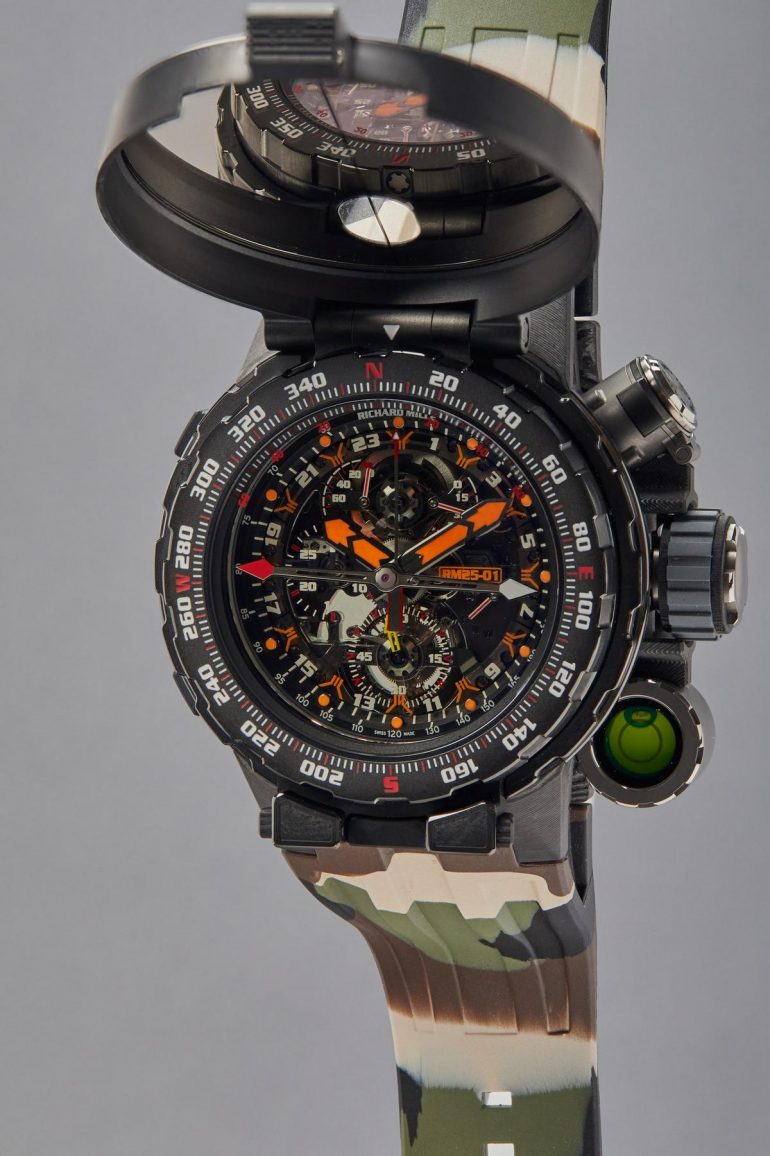 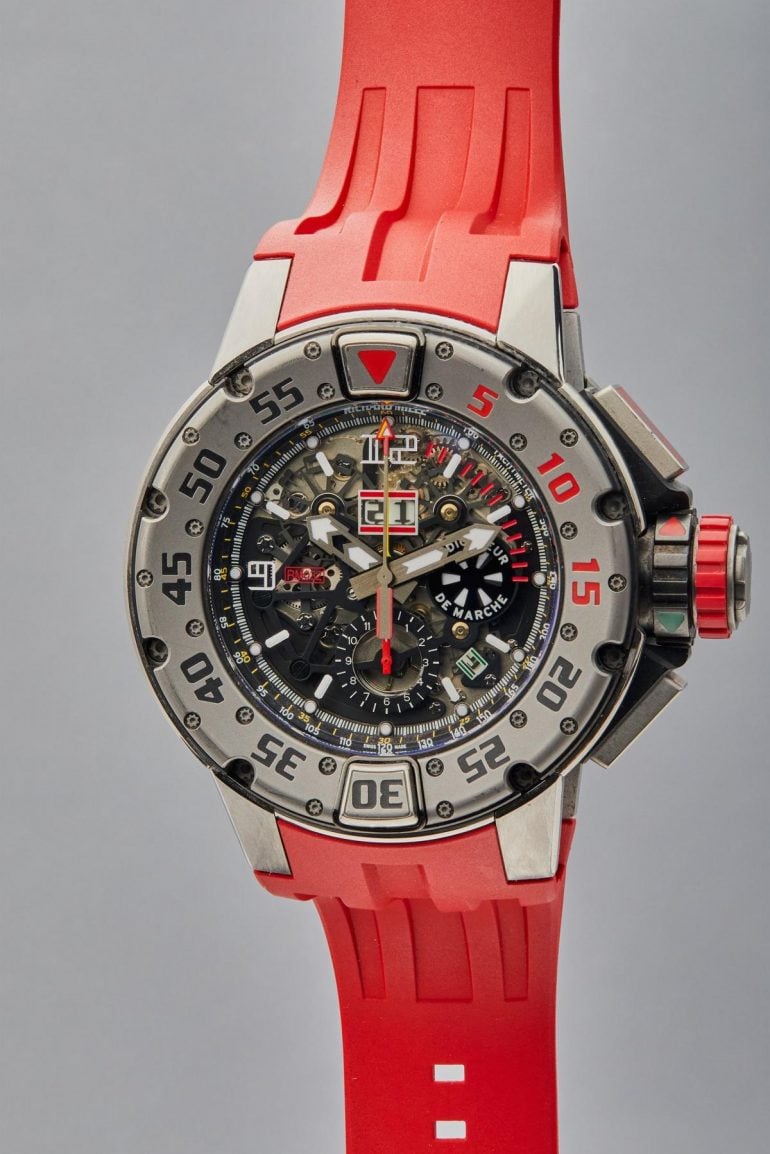 Tags from the story
Panerai