Back in 2002, Archaeologists and Paleontologists world over had breathed excited sighs, thanks to the remains of a mammoth family that were uncovered near the Siberian city of Tomsk. The one-of-a-kind excavation had unveiled four skeletons of mammoths, including an adult male, two females and a baby. The full blown skeletal figures that were sought for by many since then, are all set to go under hammer this year. 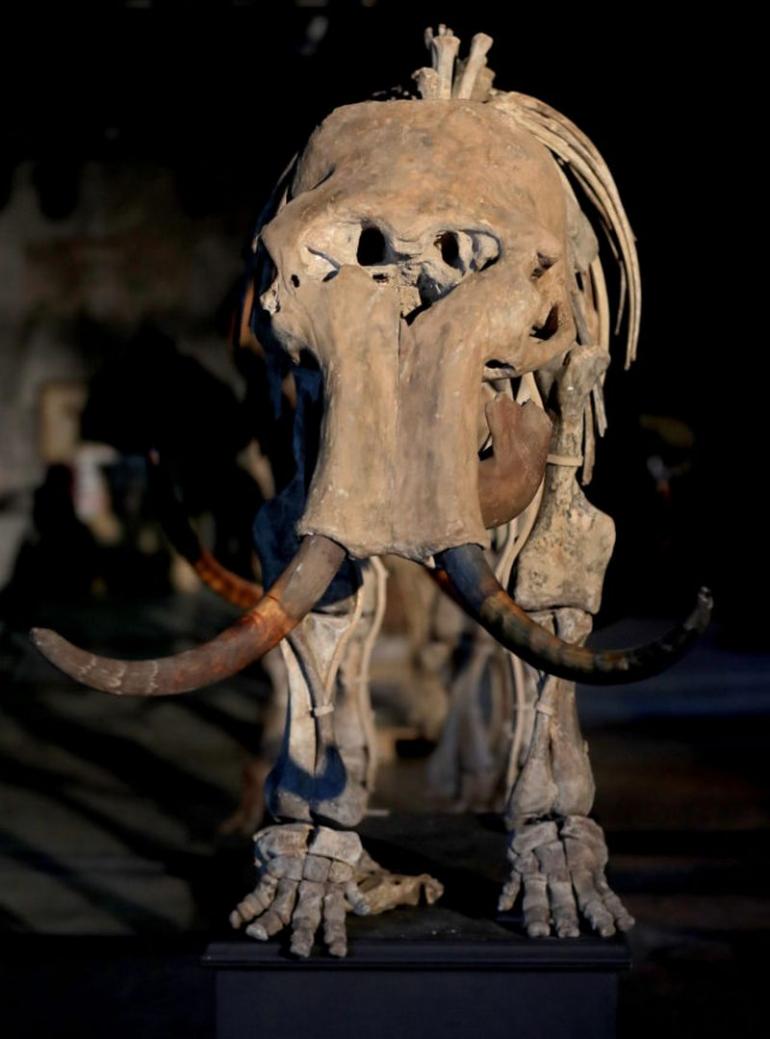 The family of four was known to have fallen victim to a natural calamity in Russia decades ago. Further examinations unveiled the height and weight of the female mammoth as 2 meters and about 2.8 tonnes respectively, while her age was predicted to be around 45 years. The male matched his lady’s stats while the younger female was judged to be about eight to nine years old. The highlight of the lot though, is the skeleton of the one-year-old baby mammoth, as it is only the second of its kind to be found all over the world.

Earlier too skeletons of the T-Rex and the Stegosaurus have been auctioned for whopping sums of 2-3 million dollars. But this is pretty much the first time an entire mammoth family is up for grabs. The ancient quadrupeds will feature at the Summers Place Auctions in Billingshurst, West Sussex, on November 21 for an estimated price of $530,000. Fancy a mammoth in your living room?