She was a movie star, a fashion icon and an It Girl before the term “It Girl” even existed, but Audrey Hepburn was more than just glitz and glamour. She went on to work with UNICEF and became a Goodwill Ambassador for the organization, even receiving the Presidential Medal of Freedom in recognition of her work. She passed away in 1993 at the age of 63. On September 27, Christie’s will auction off a series of personal items owned by the superstar including scripts, correspondence, photographs and film memorabilia, not to mention clothing and accessories from some of the best known designers of the day. It’s a once in a lifetime chance to own a piece of film and fashion history and we’ve rounded up some items that definitely deserve your bid.

Breakfast at Tiffany’s Script: estimate: £60,000-90,000
An enduring classic based on the book of the same name by Truman Capote, this is an Audrey film that enjoys legions of fans to this day. The script includes deleted scenes and was Hepburn’s working copy. 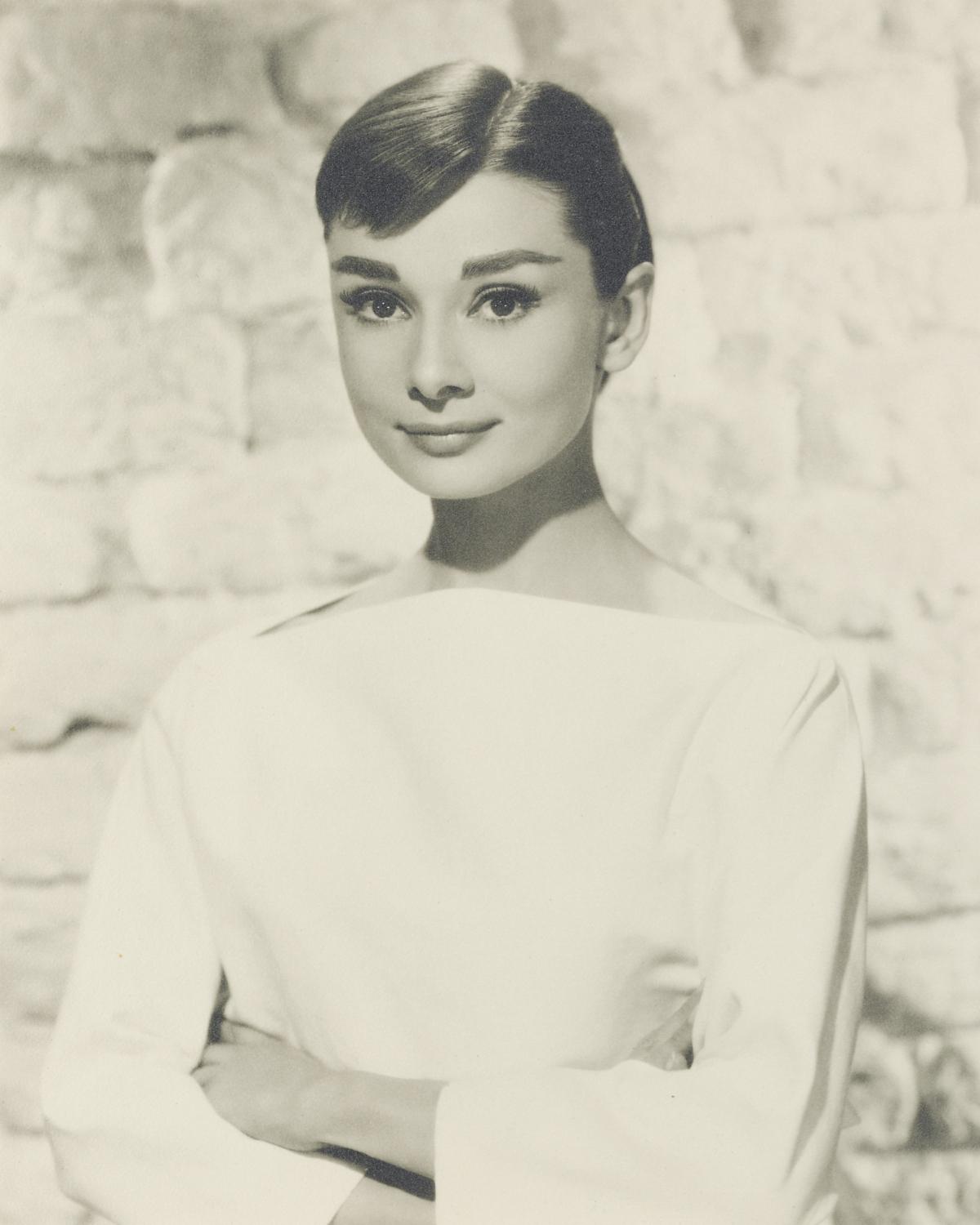 Sabrina Script: estimate: estimate £15,000-25,000
Sabrina was possibly the film that put Audrey on the Hollywood map and remains a favorite with many. While the iconic white Givenchy dress that she wore in the film is not up for grabs, her working script certainly is. 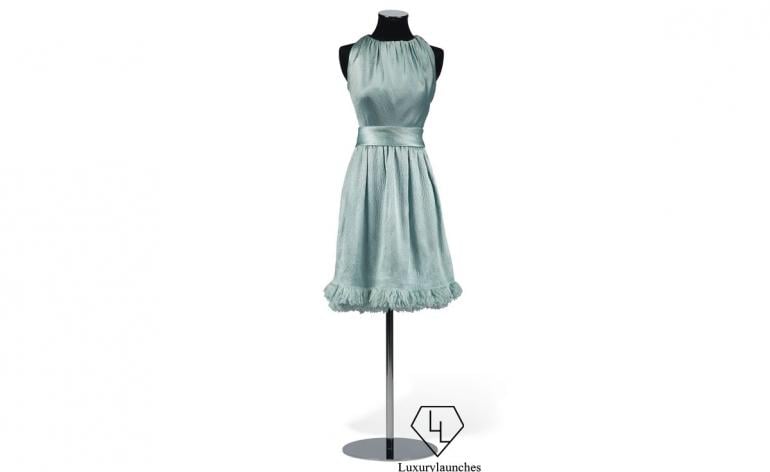 Givenchy Couture gown worn in Charade: estimate: £50,000-80,000
Audrey’s relationship with Givenchy seemed to go from strength to strength, and according to her sons she wore the black satin two piece Givenchy couture cocktail gown (seen in the party scene at Les Black Sheep Club) on many occasions after the production, including to a Donatello Award Dinner in 1964, at which she was photographed with Mel Ferrer.

Letter from Katharine Hepburn: estimate: £1,000-1,500
What could be better than one trailblazing Hepburn’s correspondence with another? Katharine wrote to Audrey expressing her disappointment that the younger Hepburn had not been nominated for an Oscar for her performance as Eliza Doolittle in My Fair Lady.

Tiffany and Co. bangle from Steven Spielberg: estimate:£3,000-5,000
Audrey made gave Tiffany something of an immortal status in her film Breakfast and Tiffany and perhaps it was in recognition of this that Steven Spielberg gifted her a personalized bangle from the famed jeweler after filming of the 1989 movie Always concluded. This was Audrey’s last appearance in a movie. 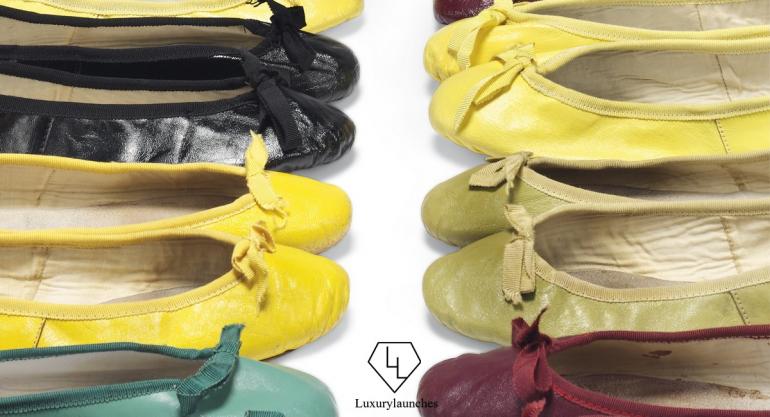 Valentino Coat: estimate: £1,000-1,500
Hepburn may be closely associated with Givenchy, but in the ‘70s she discovered the ladylike chic style of Valentino. This 1970s couture coat of red silk gazar, together with a pair of Andrea Carrano scarlet pumps capture the actress’ signature style in the designer’s signature color. 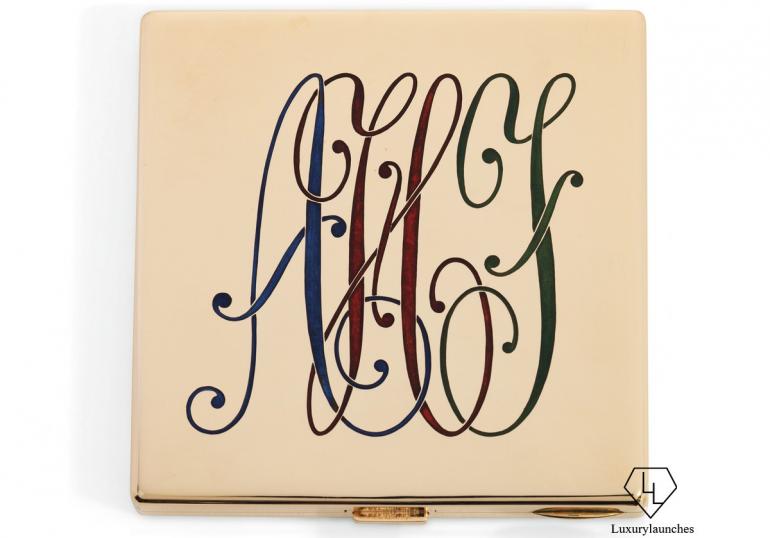 Cartier monogrammed lipstick case and powder compact: estimate: £2,000-3,000 and £4,000-6,000
We grouped these items together because they are obviously a set, and even though they will be sold separately the bidder should try to get them both. Audrey reportedly used these in the ‘50s and ‘60s, they do have a beautiful vintage look and feel.