If you’re a meteorite enthusiast you already know about the Fukang Meteorite that was discovered in the Gobi desert in China eight years ago. The extremely rare and beautiful Pallasite meteorite is thought to have originated at the mantle-core boundary of very large differentiated asteroids that were destroyed during the early formation of the solar system over 4.5 billion years ago. Originally weighing 1003 kg, the specimen has been broken up as it is so rare and significant and beautiful than small pieces fetch between US$30 and US$50 per gram on the open market. But now the big daddy itself is upon sale. The “main mass” of the meteorite, a distinction considered highly desirable by meteorite collectors, is to be sold at auction by international fine art auctioneers Bonhams on Wednesday, April 30, 2008, at its salerooms in New York.

Weighing more than 925 pounds (approx 420 kilograms), what remains of the Fukang meteorite is expected to bring in a figure in excess of a US$1m at the auction. So if we go to the work according the costs given above, that would mean the person who buys the big piece will have 420,000 grams. And if the person chooses the rare and famous rock can be broken into tiny slices – and be sold at US$40 a gram. At that rate the rock would return nearly US$17 million!! Now that what you would call a neat bargain! 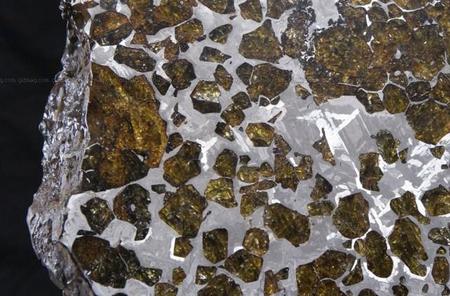 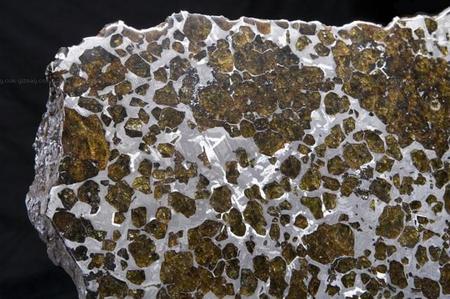