The late founder of Apple, Steve Jobs, revolutionized the world with his take on technology. The manufacturer is one of the world’s biggest companies sculpting into being products like desktop computers, laptops, tablet PCs, smartphones, and more. The first computer developed by Steve Jobs, the Apple 1, was sold from his garage. Of all of them, only six still work flawlessly, and one of these has lately shown up with a price tag, ready for sale! The Apple 1, which first showed up with a price of $666, is now expected to fetch a price of nearly $389,525! 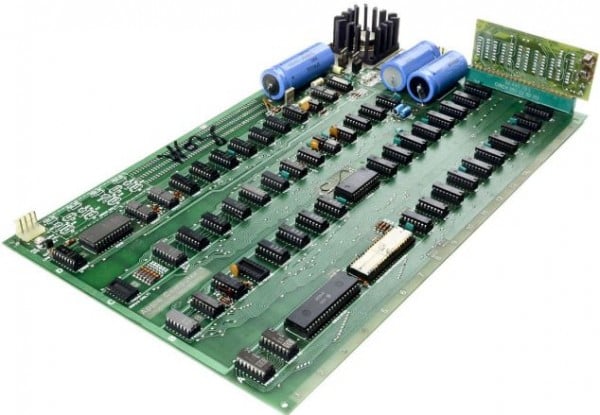 The computer is capable of some basic tasks, all of which was considered a marvel of technology back in 1976 when this little computer climbed over its contemporary’s shoulders. Along with fellow founder Steve Wozniak, Steve Jobs created 200 units of the Apple 1, 50 of which were sold to a local shop called Byte. This was the world’s first ready-made PC and paved the way ahead for Apple as we know it today! Previously, two Apple 1 computers were sold for $240,000 and $640,000 respectively. 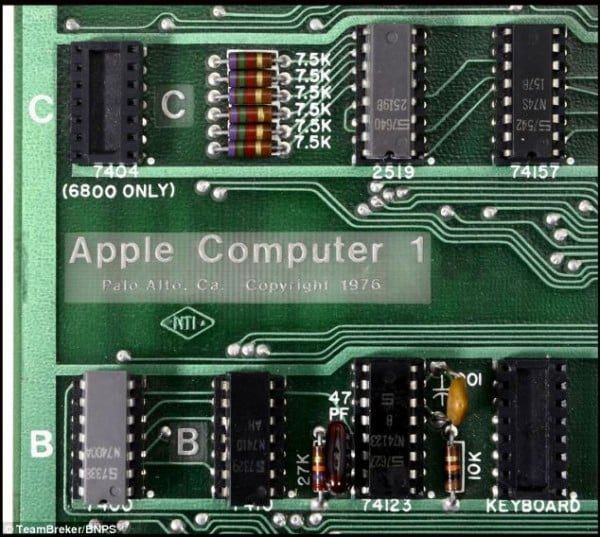