The folks at the reality television series Storage Wars recently dug up a pirate’s chest of treasures that you’d probably imagine right out of a pirate sea-faring book or movie! Dan and Laura Dotson picked out the treasure from a storage locker at an auction in Contra Costa County in California. The locker itself was sold for just a grand, and the said treasure it contained dates back to somewhere between the 16th and 19th century! Also, an appraisal expert valued the treasure found at a whopping $500,000. It sure seems like those pirate tales were all true after all, and it’s about time we pick up those spades and shovels and dig up our own fortunes!

READ:  A 70-ounce natural gold nugget to go under the hammer 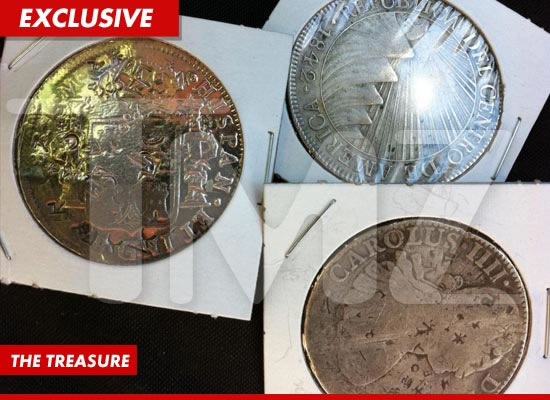