While learning witchcraft in a magical land and sky zooming in chase of golden balls is a farfetched reality, you can at the very least dream of owning your beloved sorcerer’s house. That’s right! The house where Harry Potter once lived can now be your very own. While our wizard was confined to the infamous cabin under the stairs, you can own the entire house complete with three bedrooms, a vast living space, and a sprawling garden. 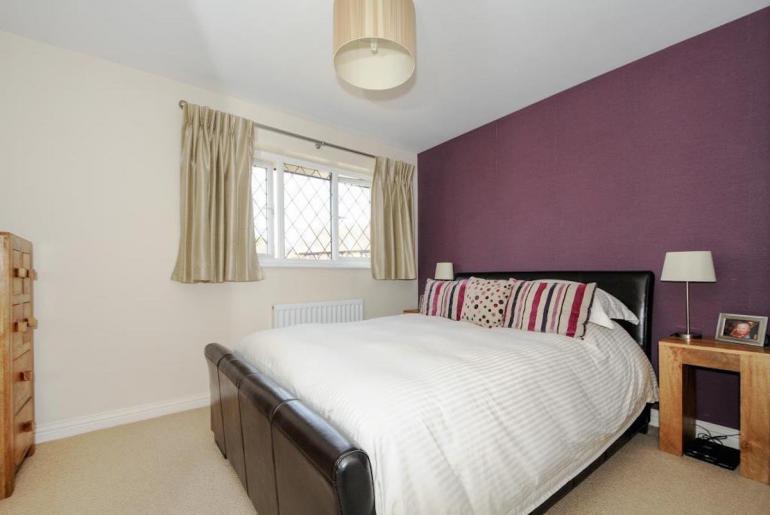 The house that was fictionally named 4 Privet Drive is located in Martins Heron, Bracknell. Though used to depict nasty Aunt Petunia and Uncle Vernon humble abode, the property is indeed a lavish space that opens with the familiar driveway into a large reception room, an upscale kitchen and diner, and a bathroom on the ground floor, with three bedrooms on the first floor that include a tastefully done master and a common restroom. Space, quite obviously retains Harry Potter’s infamous undercover space below the stairs, the use of which is left to the new owner’s imagination. 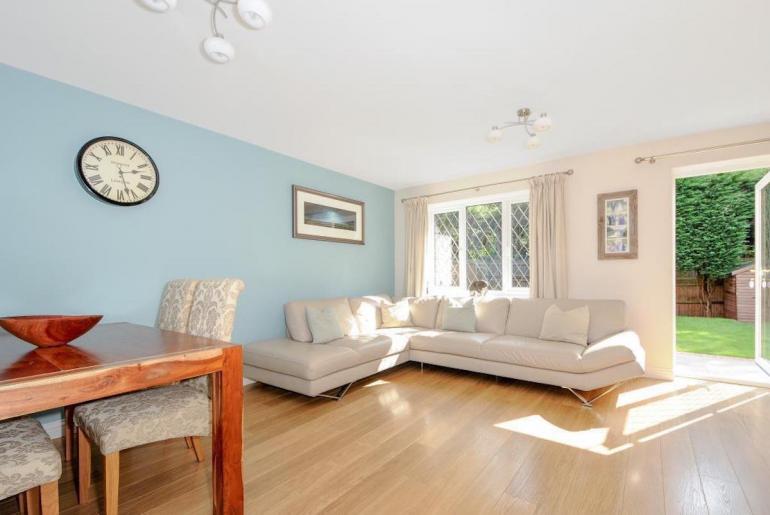 While the property was filmed as Potter’s house only in the first series, it gathered much acclaim then on. The house was put on sale in 2003 by the then owner Sandra Smith for £250,000 ($324513) and was again re-sold in May 2010 for £290,000 ($376435). After extensive upscaling, the house with all its added amenities is now up for sale for £475,000 ($616576). Apart from being a plush space in the quiet locale of Bracknell with excellent connectivity (by being 0.2 miles away from the closest connecting station), owning this house gives you the exclusive right of bragging, “I live in Harry Potter’s home”. Your muggle world just got better, didn’t it? 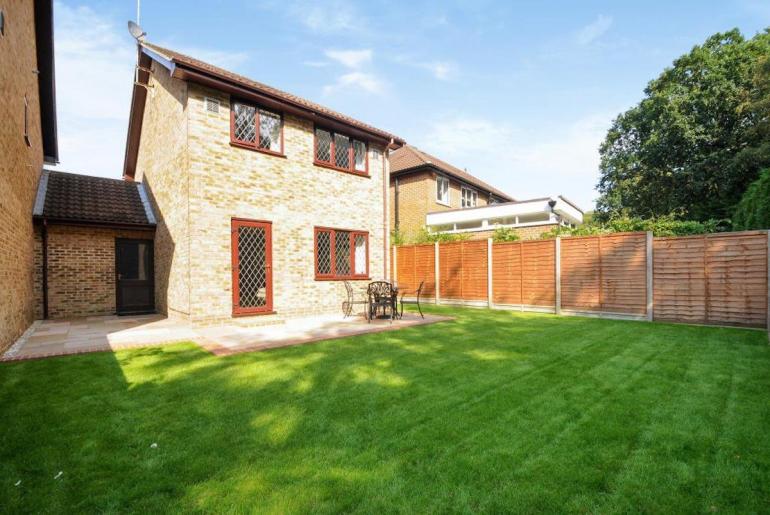