The historic car lived up to its expectations and managed to fetch a sum to match its legendary status. The car originally owned and raced by Phil Hill was driven up on to the stage at the auction by the legendary driver’s son, Derek Hill. The bidding quickly surpassed the expected $1,000,000 mark, only to finally stop at $2,530,000, the final selling price, and the winning bid. Despite the slack in the car collectors market, the RM Auctions event was quite a success as they managed to sell 85% of the 239 cars. At this event, the other best-selling cars were a 1955 Aston Martin DB3S that sold for $1,980,000 and a Duesenberg Model SJ Disappearing Top Convertible Coupe with a final sale price of $1,430,000.

Surprisingly a 1953 Ferrari 166MM Spider Scaglietti was among the unsold cars it failed to meet its reserve despite being bid to $1,100,000. Overall a great sale, as expected the historic 1952 Jaguar managed to steal the show. 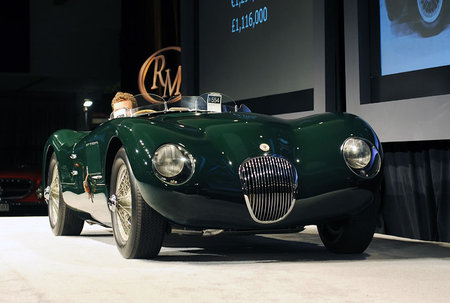 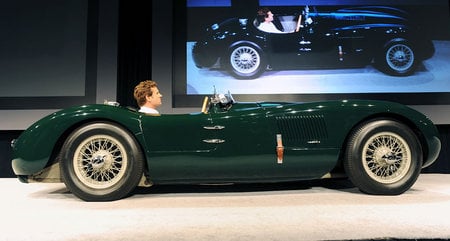