If you’re a Batman fan, here’s something interesting for you! We’re talking about the original cover artwork from the third edition of Frank Miller’s four-part series published in 1986 that is set to be sold at Heritage Auctions. Yes, that’s right! 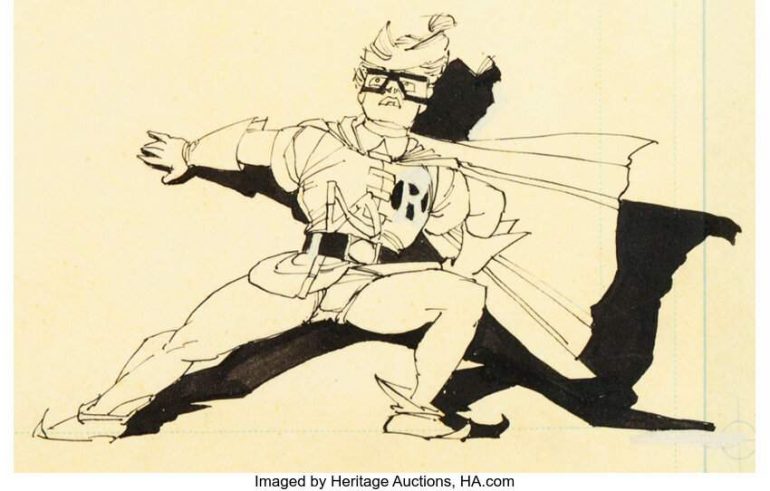 Showcasing Robin played by 13-year-old Carrie Kelly — crouched beneath the Bat-Signal, the iconic cover is highly touted for in the comic world. Being a piece of the landmark title that ultimately transformed the Caped Crusader into The Dark Knight and gave rise to the popular comic book culture, the item holds further significance. 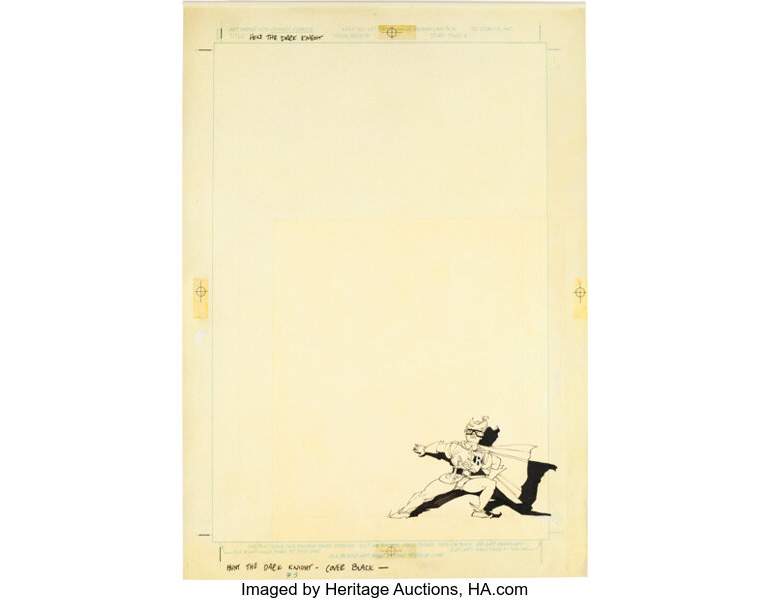 Created in pencil and ink on a section of DC Bristol board measuring 10.25″ x 12.75″, the piece is pinned on another larger piece of Bristol to match the size of DC DK pages, which measures 14.25″ x 20.5″. It has further been emblazoned with a new overlay featuring part of the Lynn Varley portion of the cover.

Commenting on it, Heritage Auctions Vice President Todd Hignite, in a statement, said, “The continued importance and appeal of Miller’s Dark Knight can’t be overstated, nor can the desire on the part of collectors for any original art from the extremely limited number created.”

He further added, “Due to this scarcity and competition, a cover from the series has likely seemed totally unobtainable, so we couldn’t be happier that this one — the only cover featuring Miller’s new Robin — is coming to public auction for the very first time.”

The original Frank Miller Batman cover #3 will be offered at Heritage Auction’s ‘Comics & Comic Art Signature Auction’ from April 7-10. You don’t want to miss out on this one!

Tags from the story
Comics, Hollywood-Memorabilia