If you’re an ardent coin collector, here’s news for you. A 1933 US double eagle gold coin has recently been sold for a whopping $18.9 million at a Sotheby’s auction in New York City. It is also the new world’s most expensive coin after the sale. 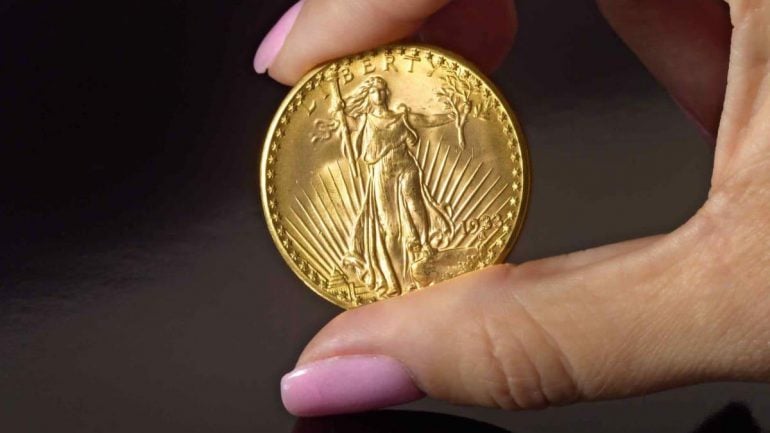 Belonging to Footwear designer Stuart Weitzman, the famous gold coin easily beats the $10 million hammer price of the previous record holder, the 1794 Flowing Hair silver dollar, sold back in 2013. It features Liberty on one side and an eagle in flight on the other and bears a face value of $20. 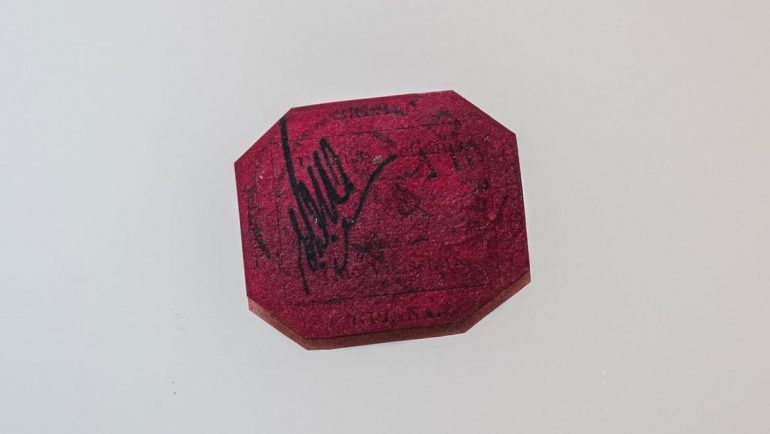 The coin is one of the handfuls ever produced and has never entered circulation as President Franklin D Roosevelt withdrew the US from the gold standard shortly after its production. The coins of its kind were ordered to be destroyed, with only a few surviving, including this one. 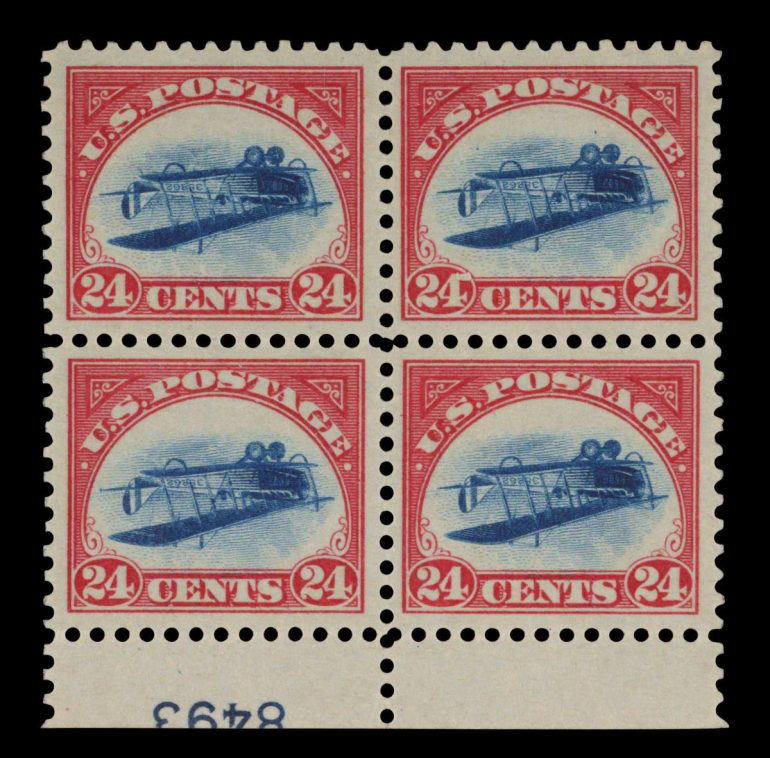 Commenting on the sale, the designer in a statement said, “I started coin collecting to pass the time in a full leg cast at the age of 12, and later became interested in stamps when my older brother left behind the stamp book he’d started when he went to college. The passion for collecting took root immediately, and today truly marked the culmination of a life’s work.”

In addition to the 1933 double eagle edition, the Sotheby’s sale also included a stamp from a former British colony and a sheet of US postage stamps printed with a unique error – both also belonging to Weitzman.

Tags from the story
Coins, Sotheby's