Absolutely no one can resist the charm and allure of good ol’ Hollywood. No wonder then that the Hollywood auctions create so much hoopla and draw fans and bidders by the dozen. The recent auction to create such buzz and have all Hollywood fans stop and take notice is the “Drama, Action, Romance- The Hollywood Auction.” The prize draws at this Profiles in History auction are three iconic Hollywood items — the “Rose DeWitt Bukater” jump dress from Titanic, Orlando Bloom’s “Legolas” Bow from The Lord of the Rings trilogy and the original Gort helmet from The Day the Earth Stood Still. Deborah L. Scott designed the signature dress flaunted by Kate Winslet’s character Rose. Rose can be seen wearing the costume in the memorable scene when she and Jack have their first meeting on the Titanic deck, where Rose is attempting to leap to death. The iconic dress has a pre-sale estimate of $200,000 – $300,000, but given the movie’s popularity and lead pair, the dress might exceed this estimate. 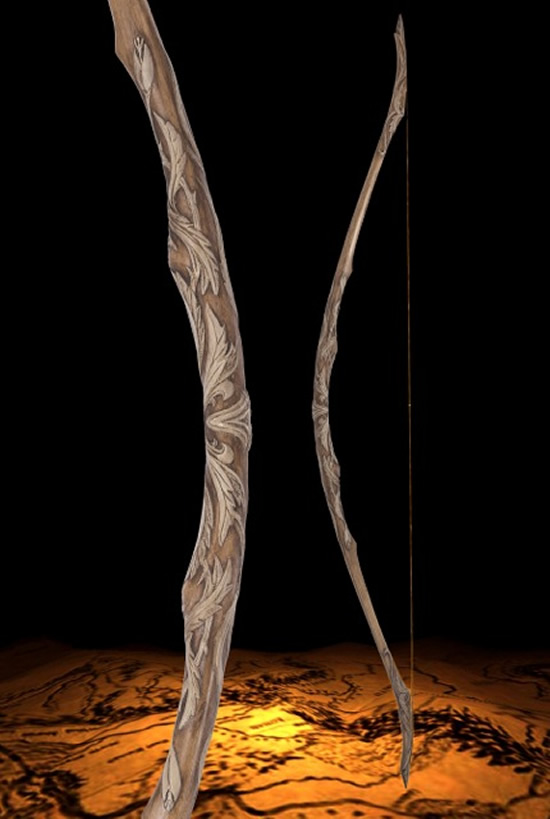 Orlando Bloom’s “Legolas” Bow is an iconic part of the LOTR trilogy and is used by Bloom throughout the movie series. At 6 feet long, this bow used by Legolas as his weapon of choice, is expected to fetch a cool sum ranging between $80,000 and $120,000.

Finally, the laser-firing, vaporizing Gort helmet is one of the most iconic sci-fi movie memorabilia pieces. The helmet was worn by 7 ft., 7 in.-tall actors Lock Martin in the scenes when the robot moved or walked. The helmet is expected to fetch between $100,000 and $150,000.
Each of the three pieces up for auction are icons of the genre of movies they stood for. It will indeed be interesting to see who walks home with these cherished pieces.
Scheduled to be held on December 15 & 16 in LA by Profiles in History, this auction promises to be a newsmaker.
Update –
Kate Winslet’s iconic dress from Titanic has auctioned for $330,000 in California.