Close to $6 billion was spent on damaged iPhone within the United States in 2012 alone. This figure was more than doubled the amount of money that was spent by US consumers to purchase toilet paper. Over 30 percent of iPhone owners have experienced some type of accidental damage to these devices within the past year and nearly 20 percent have damaged their phones multiple times, according to SquareTrade.com.
It is evidently clear, then, why the overall demand for protective cases for iPhones has remained high over the years. Along with that demand, it seems as if the average retail pricing for these cases has remained relatively high as well. However, there are several effective ways for consumers to save money on these products. 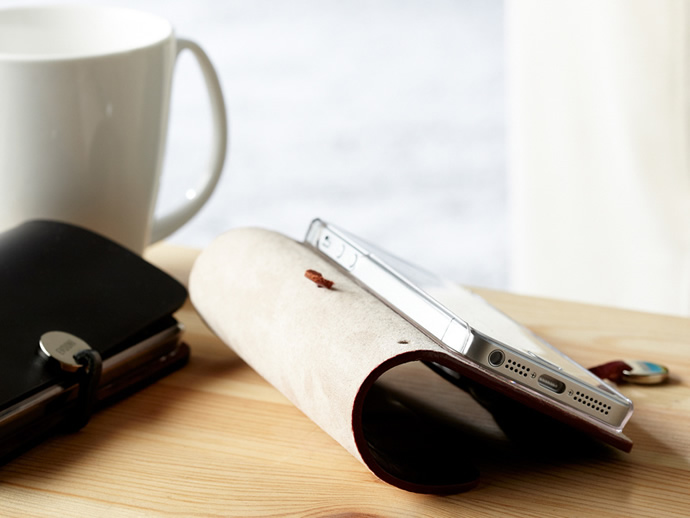 Shop at Online Stores
Even though it might seem more convenient to purchase iPhone cases from major retailers and within traditional stores, statistics show that you are more likely to save money on these products by purchasing them online instead. One survey concluded that over 40 percent of consumers are able to find better prices on the Internet when shopping for products instead of going to the store, according to Retail Info Systems News (RIS). If you are searching for a leather iPhone 5 case, for example, chances are that you will find a better deal shopping at an online store than you will an offline store. 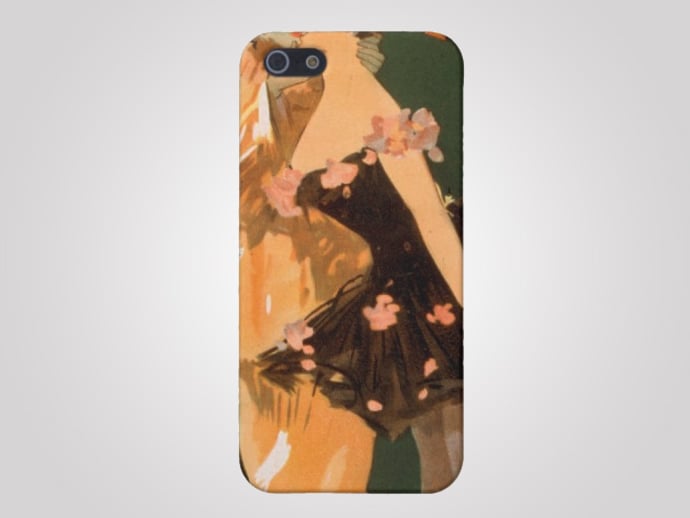 Buy Cases from Online Auctions
In addition to paying retail prices from online stores and other eCommerce businesses, consumers can also save a substantial amount of money on their iPhone cases by purchasing them from online auctions instead. One study conducted on over 2,000 random consumers showed that over 40 percent were primarily interested in purchasing products through online auctions because of the competitive bargains that they received by doing so, according to a Harris Interactive Poll.

There are several online auction websites that claim to be able to save their shoppers between 50 and 90 percent off of the full retail pricing that they would have paid if they shopped at a traditional brick-and-mortar store instead,. Based on these percentages, you might be able to purchase the same leather iPhone 5 case that costs $50 in the store for $12 to $25. 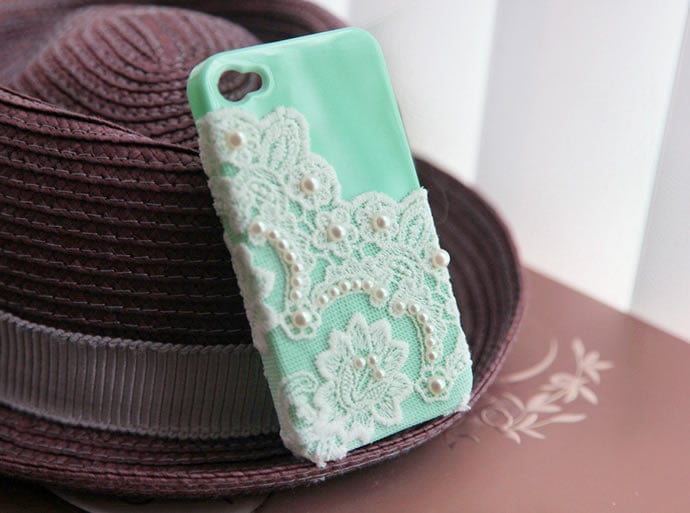 Become a Master of Coupons
You might have seen the television shows or read the newspaper articles about the extreme shoppers that save thousands of dollars each year on coupons. When it comes to efficiently shopping with coupons in order to save money on protective phone cases, you really do not have to be that extreme with it. You just need to focus on mastering the basic fundamentals of coupon shopping. Keep in mind that combining online coupons with in-store promotions and sales is a great way to maximize your savings. The average coupon has a life expectancy of over nine weeks. Therefore, just because you do not see an immediate need to use a coupon today does not mean that will not change two months from now. In addition to saving your coupons, do not forget to share them as well with your friends, coworkers and relatives.

The redemption rate for online coupons in 2012 alone was well over 260 percent primarily because of consumers sharing the coupons and codes that they received with others. Another great tip is to stack coupons whenever possible for additional savings as well. For example, the online store might offer you a 20 percent off coupon for a leather iPhone 5 case as well as send you a $10 off coupon just for signing up for their mailing list. 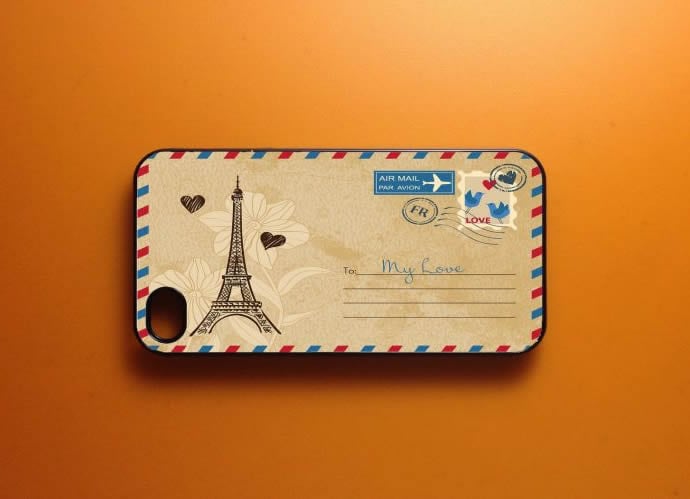 The Key to Unlock Savings
The key to saving money on your iPhone case, then, is to make sure that you search for competitive deals on high-quality products so that you can get the most value from your purchase.