Auctions and sports memorabilia go hand-in-hand. Sotheby’s is geared to welcome bids for the late Kobe Bryant’s MVP season jersey synonymous with the sportsman. The signed jersey was sported by the Black Mamba in 25 games during the 2007-08 campaign and is estimated to sell for $5-$7 million. Part of Sotheby’s online auction dubbed Zenith, the sale will pay homage to the GOATs in the field of sports. From Michael Jordan to Roger Federer to Connor McDavid and Stephen Curry, the auction will include items belonging to the greatest of the great athletes whose careers touched the skies and lives of millions of fans. 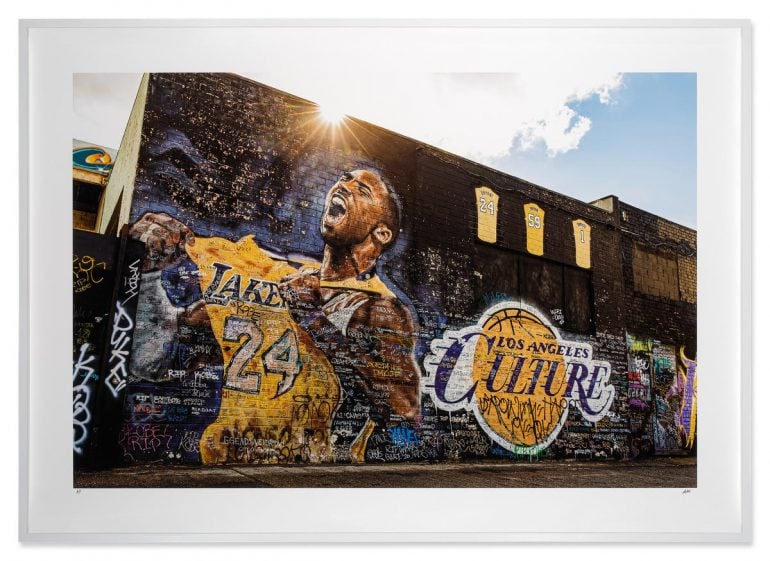 Kobe Bryant’s gold and purple No. 24 jersey became even more sought-after when the Lakers legend scored 645 points over eight months. He averaged 28.3 points, 6.3 rebounds, and 5.4 assists per game that season, leading the Lakers to the NBA Finals. ‘It’s rare that an athlete can move past the bounds of their sport, but Kobe Bryant is certainly one of the special few who has left an everlasting impact on the world,’ Sotheby’s Head of Streetwear and Modern Collectables Brahm Wachter said. 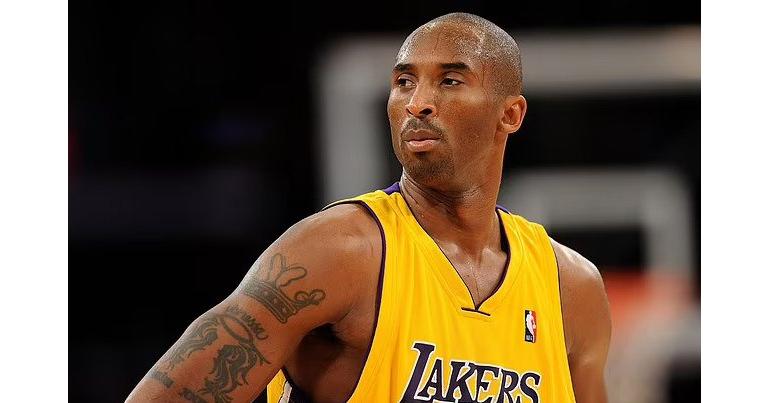 ‘This jersey was worn by Kobe in one of the most iconic photos of him ever taken and has seeped its way into the global popular zeitgeist, becoming synonymous with Kobe’s ‘Mamba Mentality.’ He continued, ‘Sports artifacts with this type of long-term, heavy wear are a rarity in the collecting space, with many modern items worn for just a single game. The fact that Kobe scored a total of 645 points over eight months in this jersey, in his only MVP season, is simply stunning.’ Sotheby’s will offer the NBA legend’s game-worn jersey in an online sale from February 2 to 9. 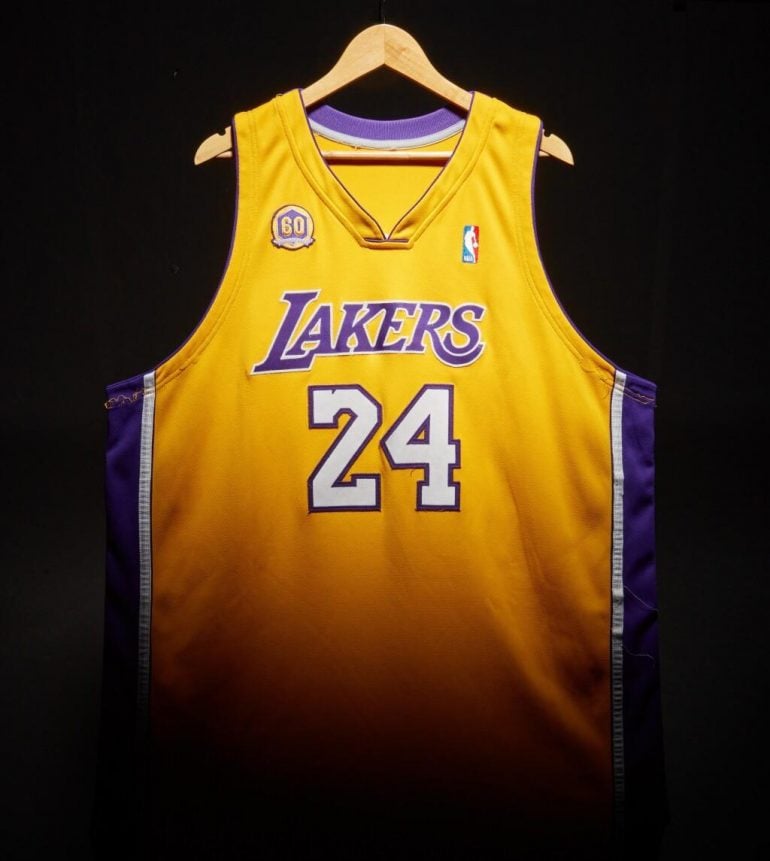 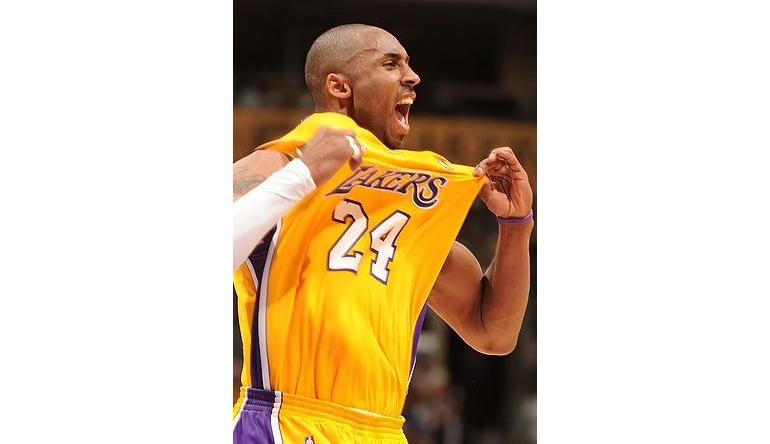