Kobe Bryant is one among the most versatile NBA players who deserves the hefty paychecks he receives. He is a star in his own right, and has to his credit brand associations that one could be proud of. The recent news on Kobe reveals that two NBA championship rings that the basketball player had gifted his parents, each estimated at $10,000, sold for more than $100,000 at the Goldin Auctions, which closed early Saturday morning. 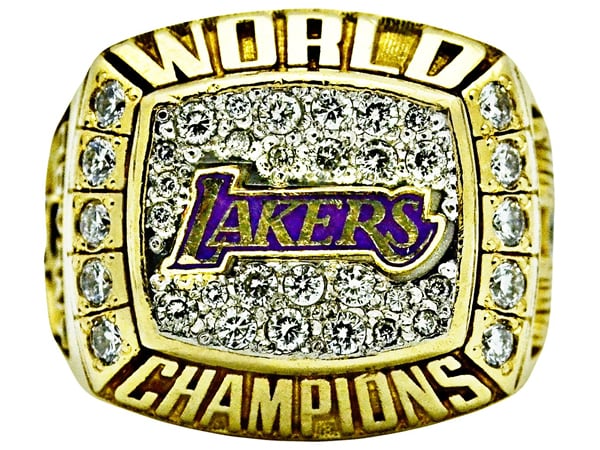 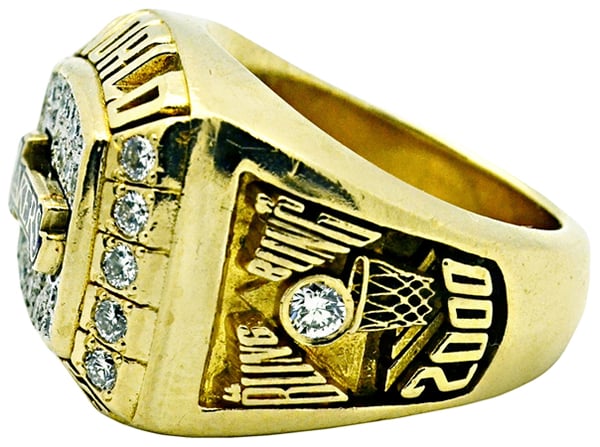 Other items sold, that belonged to the star, were: Bryant’s 2000 NBA All-Star game ring, which sold for $55,597, two game-worn uniforms from high school and a medallion and ribbon from the 1996 Magic’s Roundball Classic. Of the sale, Goldin Auctions will be donating $62,565 to The Bully Project, a Kobe Bryant supported charity. 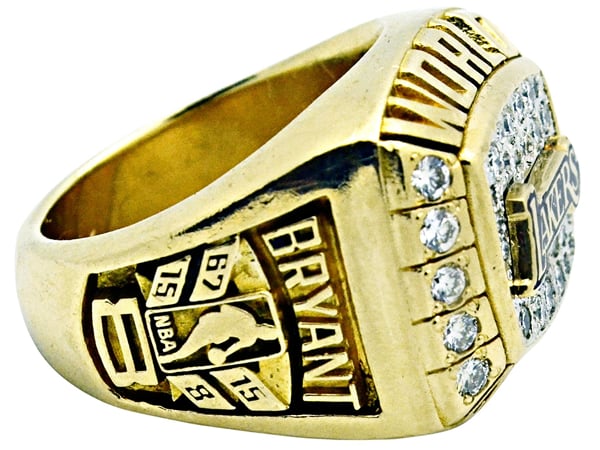 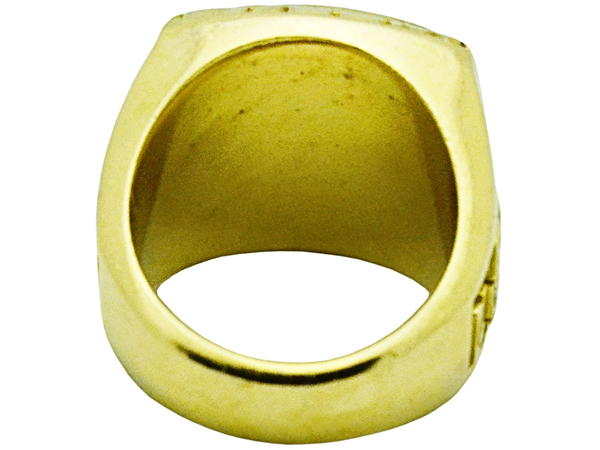 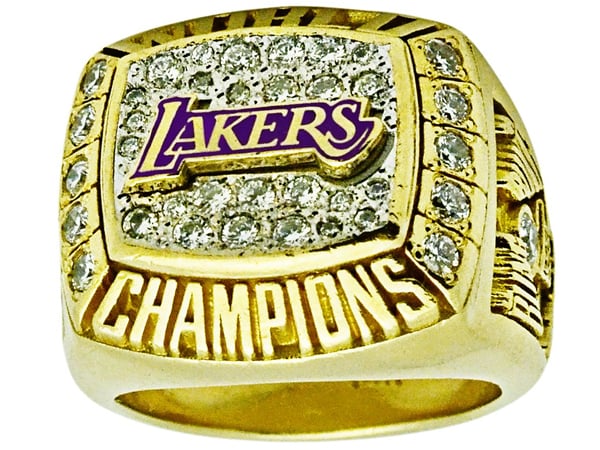 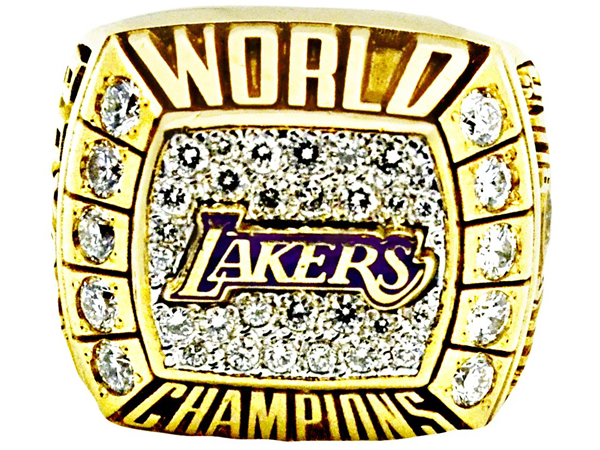 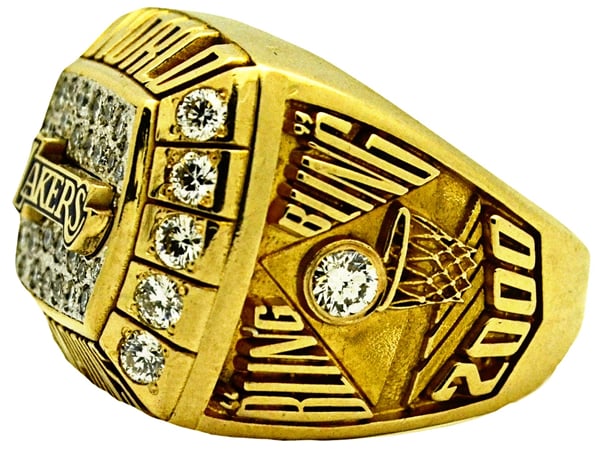 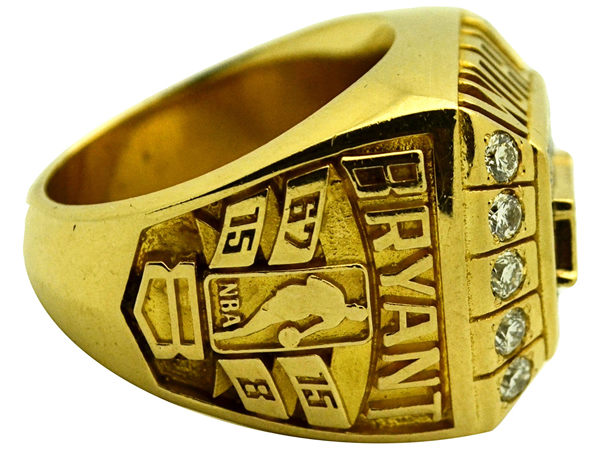 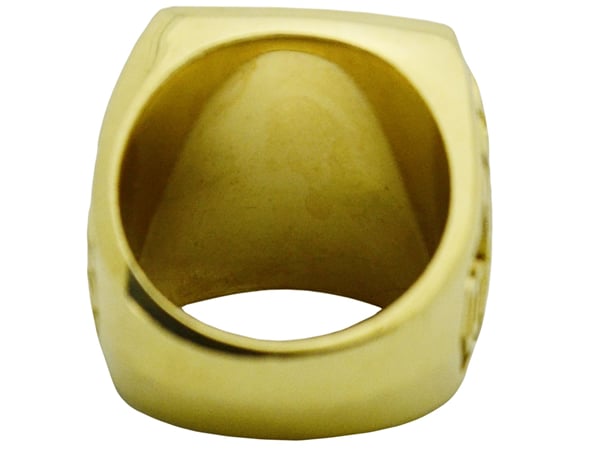 Tags from the story
NBA, Rings