Kurt Cobain could well be touted as the Midas in the world of collectibles. The music legend’s cardigan sold for a record $334,000 last year, and it’s now turn for his unplugged guitar to make headlines. Used by Cobain for Nirvana’s “MTV Unplugged” session, just five months before his death, the instrument is now up for sale and could fetch around $1 million at an auction in June. 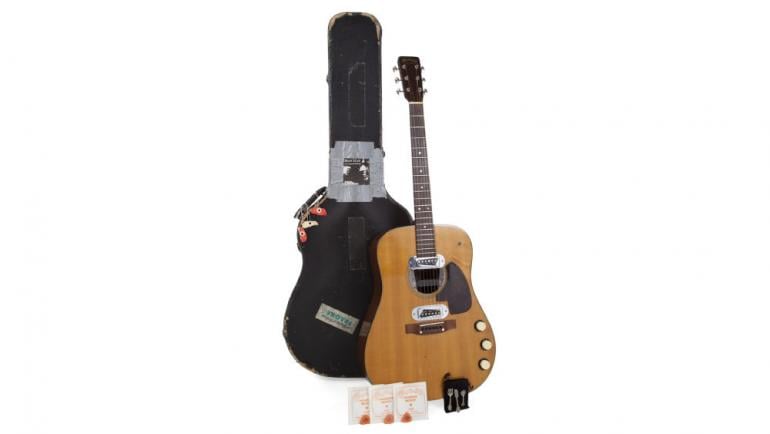 The guitar will be sold as part of the Music Icons event to be hosted by auctioneer Julien’s Auctions next month. Commenting on it, Darren Julien, president and CEO of Julien’s Auctions, in a statement said, “Julien’s Auctions is proud to offer this historic guitar from Kurt Cobain, who upended the music industry and pop culture at large with his mythic performance fronting Nirvana on MTV Unplugged in New York,” He further added, “This important guitar has earned its rightful place in Rock ’N’ Roll history as the instrument played by one of rock’s most influential musicians and icons in one of the greatest and most memorable live performances of all time.” 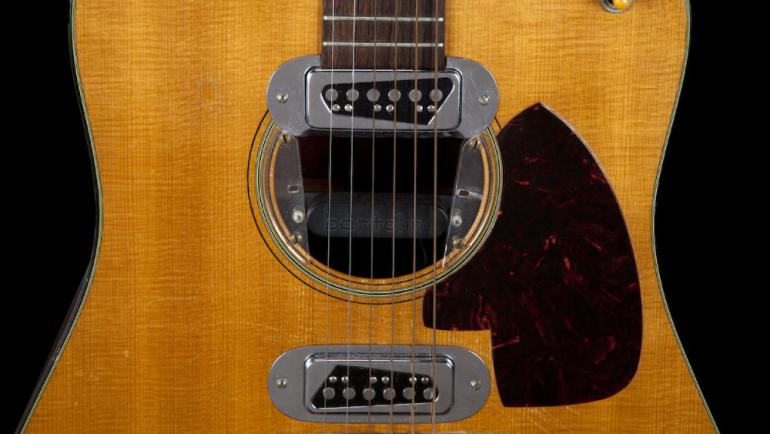 Update – It seems like the guitar’s value was hugely underestimated as it was finally sold for an astonishing $6 million over 6 times the initial estimate of $1 million. The winning bid came from Peter Freedman an Australian businessman. This auction broke not one but a total of six records including the most expensive guitar ever sold. 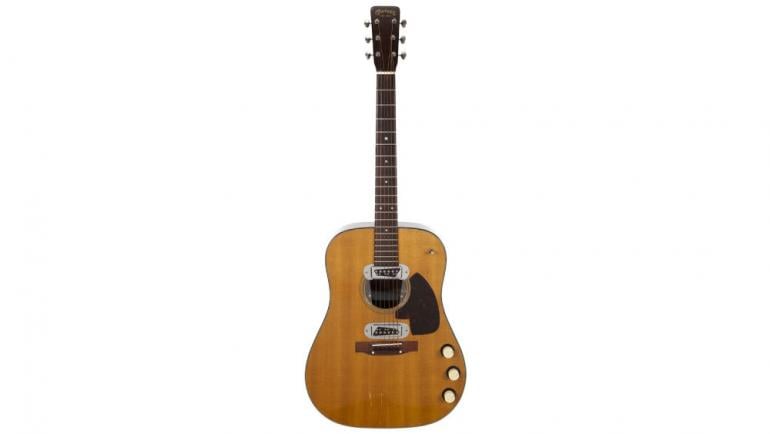 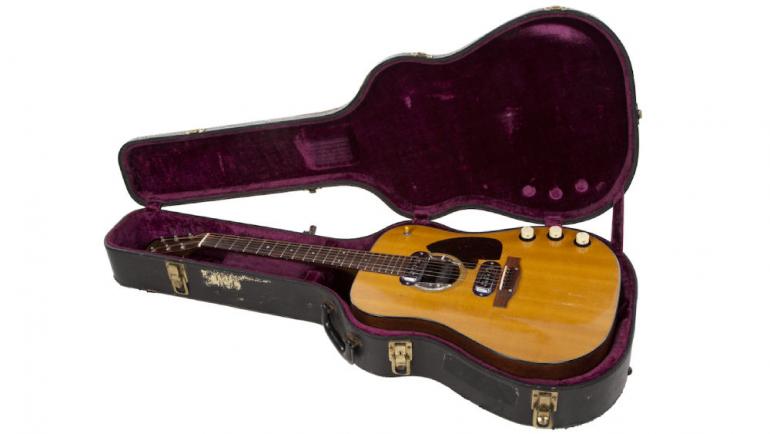