Weird is an underrated word for this – an auction that features Lady Gaga’s personally worn acrylic fingernail sold to an anonymous UK bidder for $12,000. The auctioneer, the UK-based PFC Auctioneers, did a good job building on the perfect hype to sell this collectible and true or not; this is as hilarious a piece of news that could be imagined. According to auctioneers, the nail was no ordinary piece, but one with an “intricate gold bead pattern,” worn by Gaga during her “The Born This Way Ball” tour at the Aviva Stadium in Dublin on Saturday 15th September 2012. Apparently, Gaga lost this little fingernail art, and it was one of the crewmembers who later retrieved it. 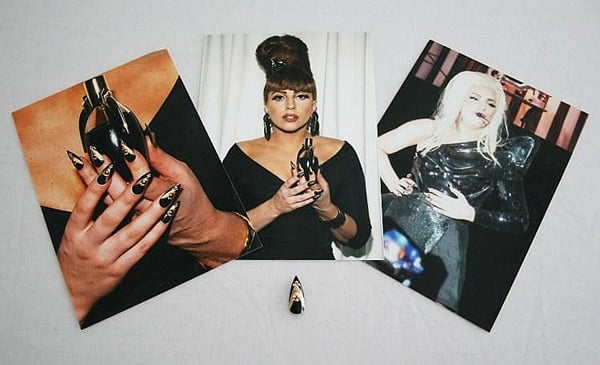 To re-confirm the authenticity of the fingernail, the auctioneers gave, along with the acrylic fingernail, two photographs: one of Lady Gaga on stage at the event – clearly showing her missing the acrylic fingernail from the little finger of her left hand. The other shows Gaga wearing the same Aya Fukuda designed acrylic nails at the launch of her perfume in New York the night before her Dublin performance. 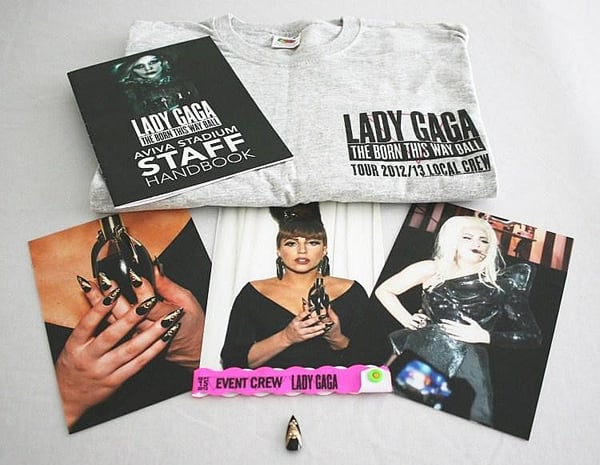 Estimated at $1000, the nail sold at Artfact for a high price of $12,000! Now that’s something, isn’t it? Actually, I’m not surprised; after all, it’s associated with fashion and music icon Lady Gaga. So there were definitely bound to be takers.

[Via – Artfact and Businesswire]

Tags from the story
Lady-Gaga