In today’s news, we bring something stale! A large slice of Charles and Diana’s wedding cake still wrapped in cling film is going on sale 40 years after they tied the knot. The piece, which measures 8ins by 7ins and weighs 28oz, was given to Moyra Smith, one of the Queen Mother’s employees at Clarence House, following the 1981 ceremony. Shockingly, a piece of cake that’s four decades old lasted this long, certainly longer than the marriage. On second thought, wouldn’t this be the most phenomenal advertisement for cling film? 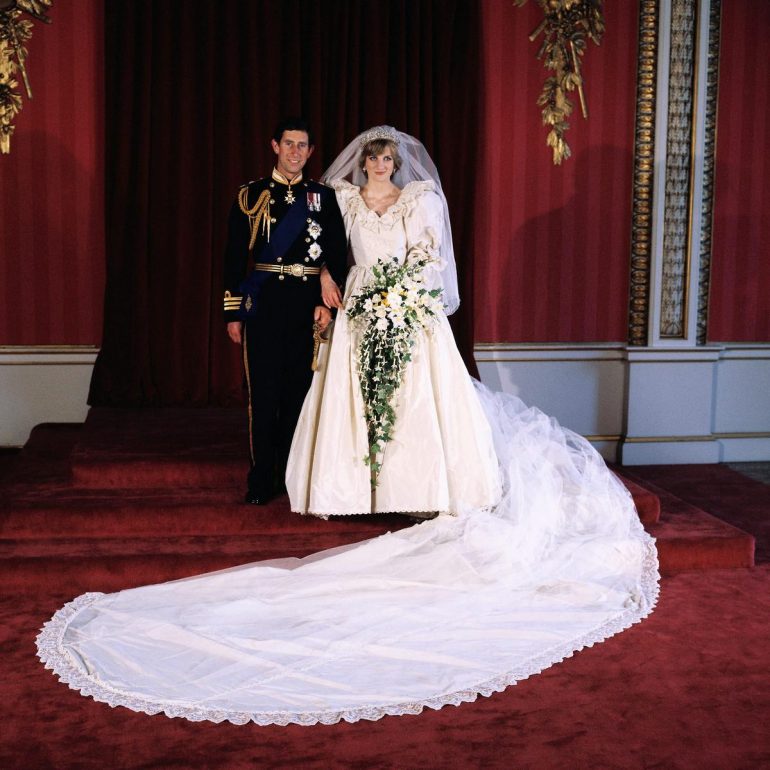 The slice is decorated with an impressive portion of icing, and the marzipan base is decorated with a Royal coat of arms in red, blue, and gold and is kept in a cake tin. Moyra’s family owned the iconic cake until 2008, after which it was procured by auctioneer Dominic Winter. The slice is expected to fetch nearly $700 and will be sold alongside an order of service for the St Paul’s Cathedral wedding and Royal Wedding Breakfast program. Chris Albury, the specialist Royal memorabilia valuer at Dominic Winter, said, “I still wouldn’t recommend eating it, but after 40 years, it’s clearly destined to last. It’s a curious and unique keepsake celebrating a royal wedding that holds an enduring fascination with British royalty aficionados worldwide.” 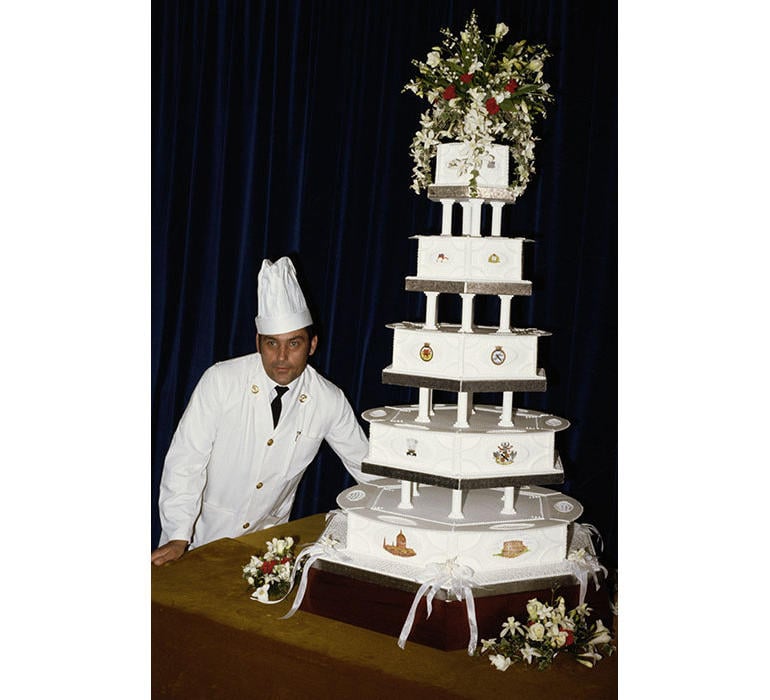 This is literally a piece of history in a cake tin; the note on it reads, ‘Handle with care. Prince Charles and Princess Diane’s wedding cake, M.C Smith.’ Charles and Diana’s wedding cake was made by Avery, the Royal Navy’s head baker. It took over eight hours to finish and was decorated with symbols depicting Charles’ military roles, the emblem of the Prince of Wales, St Paul’s Cathedral, Buckingham Palace and Highgrove. An estimated 750 million people watched the wedding of the century. Forty years later, its piece of cake is going under the hammer on August 11.

Tags from the story
Princess-Diana, Wedding-Cake