For music enthusiasts, laying hands on merchandise that once belonged B.B. King is like a dream come true. And in providing fans one such chance, a lot of the musician’s iconic musical items was recently put on sale at Julien’s Auctions’ Property from the Estate of BB King sale. Amongst a range of goods to go under the hammer, one was a legendary 80th birthday guitar titled – ‘Lucille’ (much like many of his other guitars).

The Gibson ES-345 electric guitar prototype was sold alongside nearly 600 of King’s belongings. The instrument in question was apparently gifted by Gibson to BB King on his 80th birthday and is said to have served as King’s primary stage guitar in his later years. The limited-edition Lucille guitar features a headstock boasting ‘BB King 80’, a mother-of-pearl crown; a pickguard similarly imprinted with a crown and custom ‘BB’ covers on the pickups. It was auctioned along with a hard leather case bearing the ‘BB King’ label in gold for a total sum of $280,000. 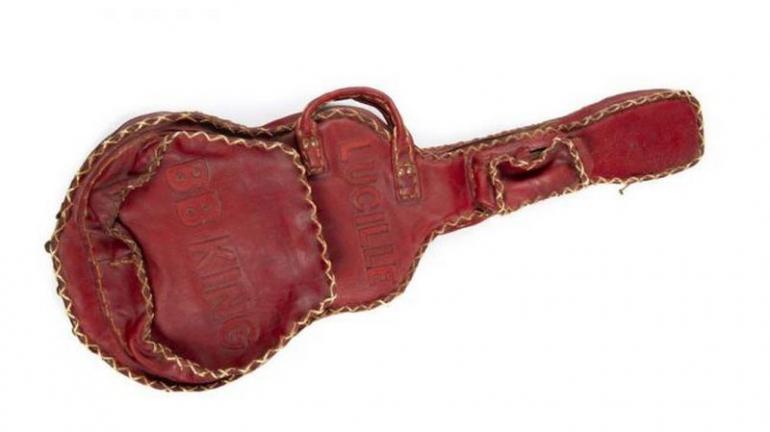 Other items on sale included a stage-played black 2005 Gibson ES-345 Special Edition Lucille gifted to King on his 83rd birthday (sold for $43,750); a Gibson ES-355 Stereo model from 1969 ($31,250); a sunburst Gibson Custom model ($25,000); and King’s gold-finished “Merry Christmas” Gibson Lucille that featured an exclusive Christmas tree drawing on the body. The Gibson ES-345 electric guitar prototype, however, was sold for well over its original estimate of $80,000-100,000, making it the centerpiece of the coveted auction.