If you can go to any lengths to secure a piece of musical history – this auction right here is your deal! In catering to Kurt Cobain fans, the Amazing Music Auction on Iconic Auctions’ site is offering six strands of the singer’s hair to those interested! 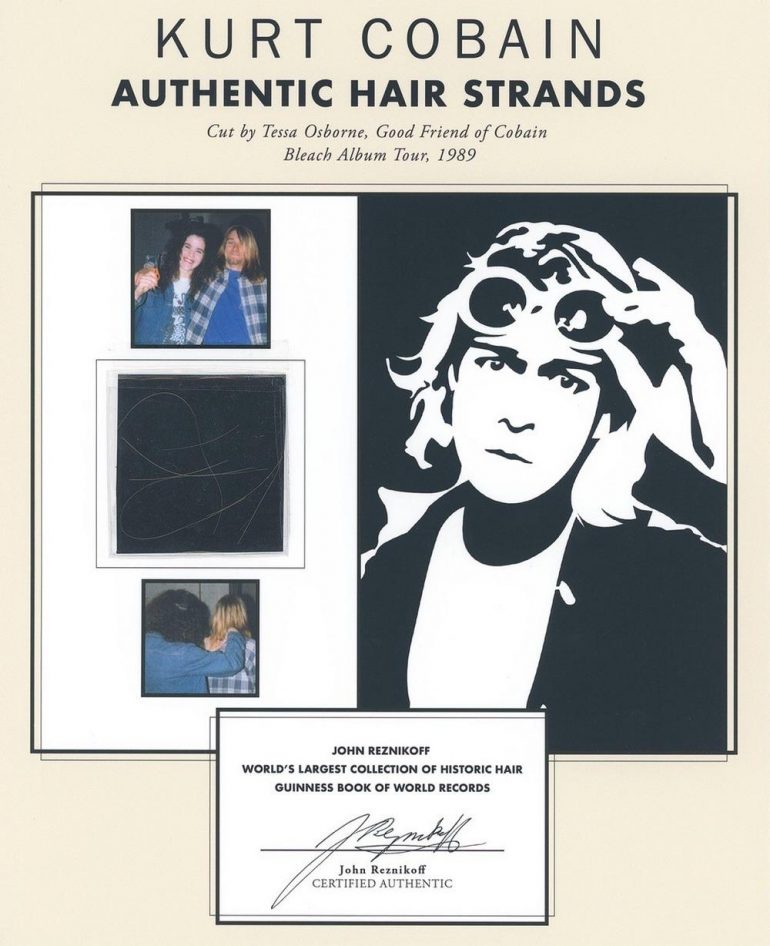 The tresses are said to have been kept since the Grunge band’s tour in 1989 in support of their seminal LP ‘Bleach.’ They were safely towed by Tessa Osbourne, a friend who gave Cobain a haircut in 1989 while Nirvana was on tour to promote Bleach. After his death, she gifted them to Seattle artist Nicole DePolo, who penned the affidavit included in the sale. 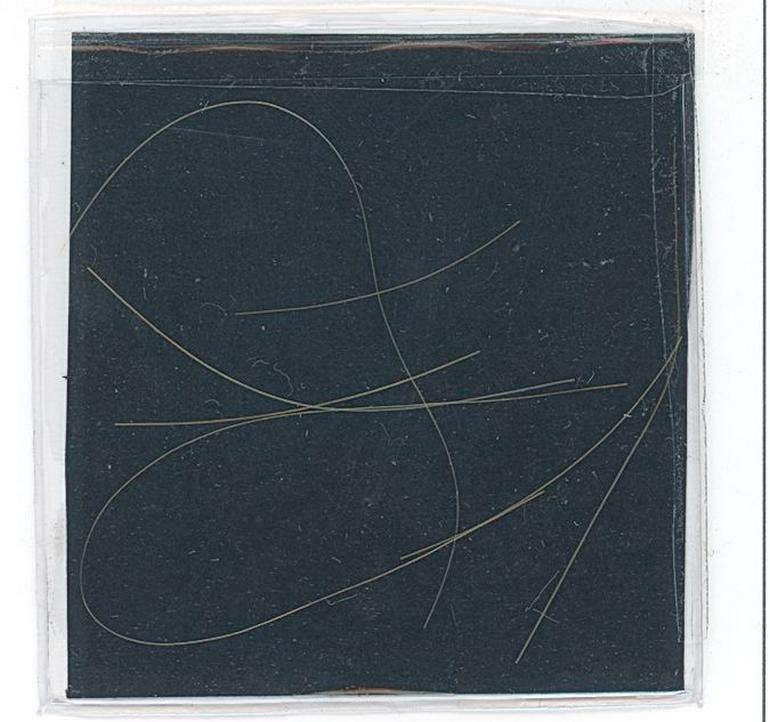 In describing the locks on offer, the listing reads: ‘This one-of-a-kind artifact is entirely fresh-to-market, and accompanied by an impeccable lineage of provenance including images of Kurt posing with the woman who cut this hair, scissors in hand, and a fantastic shot of the hair actually being cut!’ 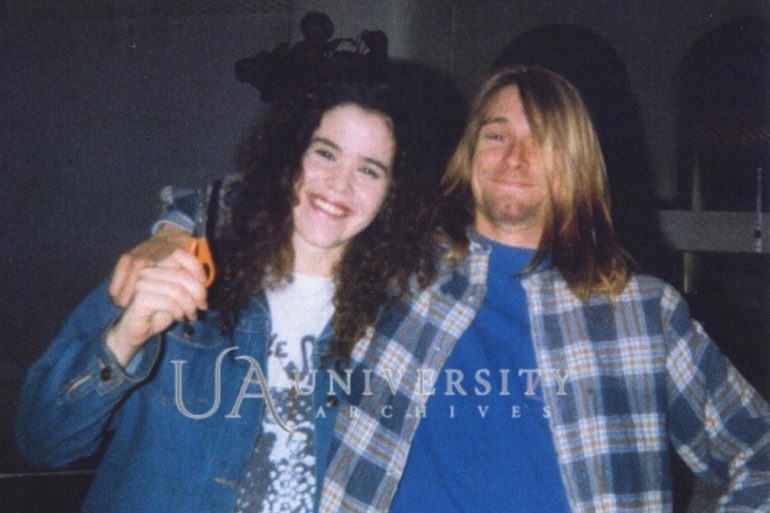 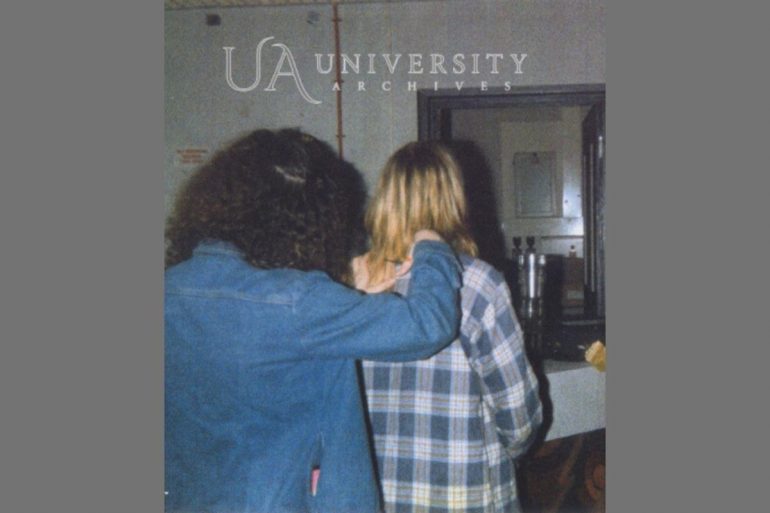 The lowest bid for the strands currently stands at $2500, although it is expected to scale up further. Proceeds from its sale will entirely go towards Live Nation’s Crew Nation relief fund. So, would you like to own this personal piece of Kurt Cobain memorabilia? 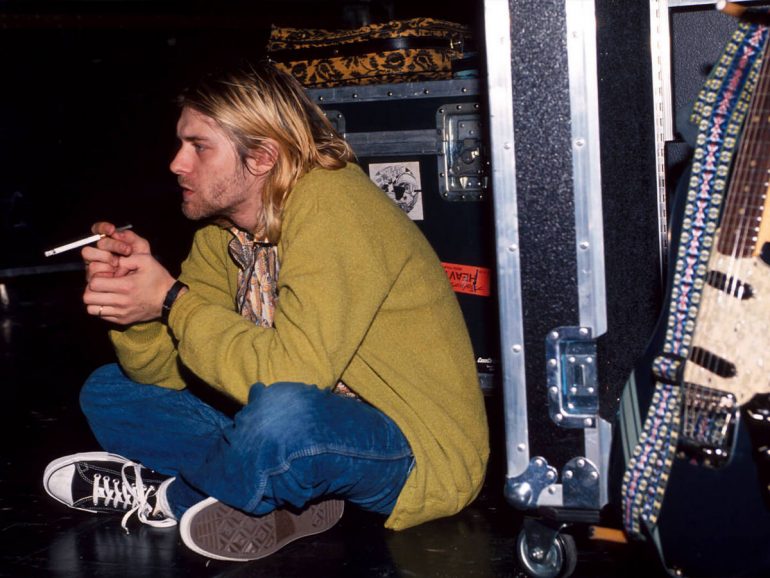