There are several clever ways of making money. And proving so is an anonymous LeicaRumors reader who purchased this rare Leica IIIg black paint camera with a Elmarit 2.8/90mm lens from the Dominic Winter auction back in 2019 for $23800 only to sell it for a margin later! Yes, that’s right! 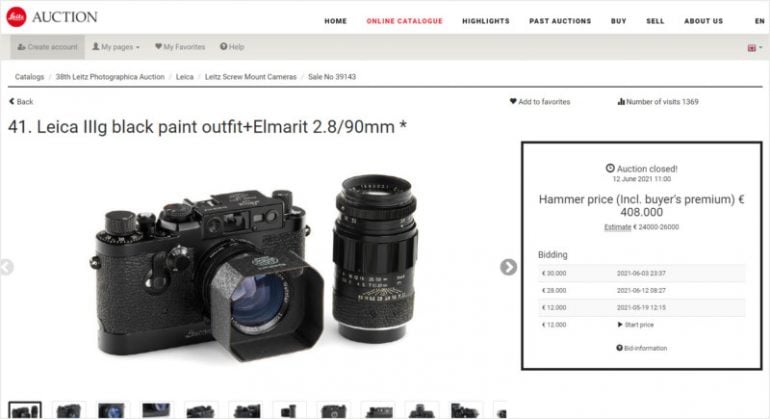 Much to everyone’s surprise, the anonymous man resold the very same camera for over $477,000 at the 38th Leitz Photographica Auction that took place in Vienna on June 12, 2021, two years later. The sale’s listing read: “Produced from 1957-1960, the Leica IIIg was the last screw-mount model produced.” 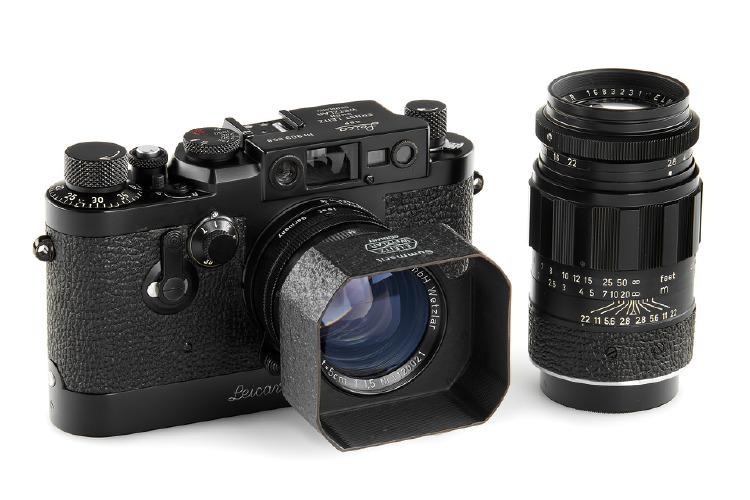 It further noted, “Most were produced in chrome, but 125 black versions were produced for the Swedish army. Other than these, which are all engraved with three crowns, the Leica IIIg being offered for sale here is the only other black paint version known to exist and predates the Swedish versions.” 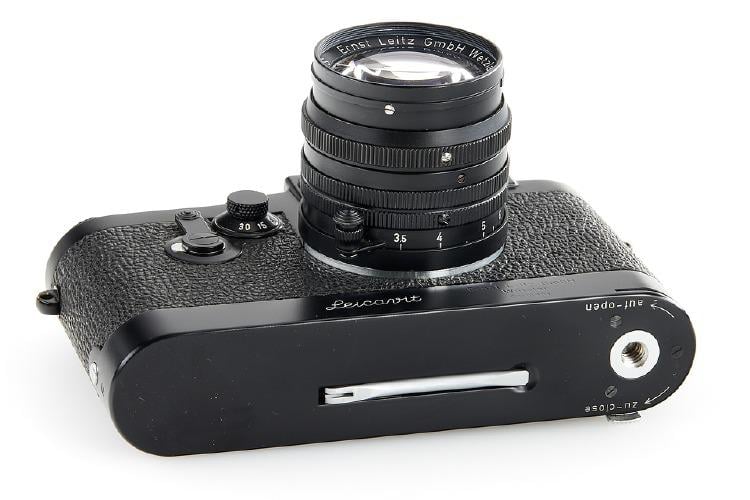 The model was apparently listed in Laney’s Leica Collector’s Guide, and came with a letter of authenticity directly from Leica Camera in Germany. It also came with a black Leicavit base plate, an integral rapid winder, a Leitz Summarit 50mm f/1.5 lens, a Summarit lens hood, a Leitz Elmarit 90mm f/2.8 black lens, and an embossed brown leather hard case.