You probably know about all the latest MP3’s that are hitting the markets these days. But do you know about the first MP3 player to be ever made? Well, I didn’t either. Until I came across this recent auction on eBay. Up for grabs on the auction site is the ListenUp MP3 Player made in 1997, which is being claimed to be the first true MP3 audio player. According to the seller, “only 25 units were produced for testing and evaluation, and a few units were actually sold.” Collectors or music buffs interested in owning this first-ever made MP3 player was expected to shell out $75,000. The auction that ended on Oct 31st has apparently found no bidders.

The ListenUp player is currently on display at the Senator John Heinz History Center in Pittsburgh, Pennsylvania in Association with the Smithsonian Institution. 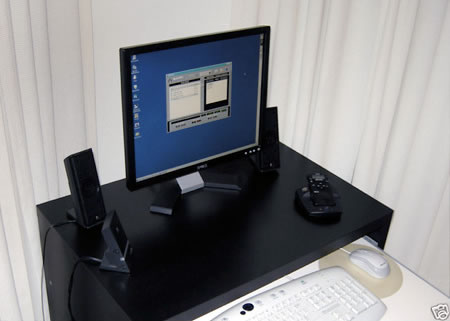 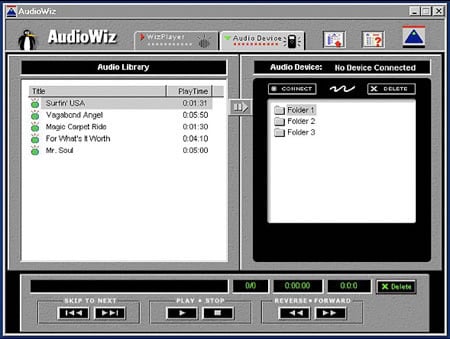 Tags from the story
eBay, Motorcycles