Any devout sports enthusiast would not let go of the opportunity of owning sporting memorabilia held by their favorite sportsman. To make the most of this phenomenon, London 2012 organizers have announced plans to auction off not only torches used by celebrities but also a range of other items used in sporting competitions during the Games. Among the plethora of memorabilia is David Beckham’s torch which was used to light the first time in the UK. The bids’ proceeds will be used to subsidize the cost of the torches carried by members and other expenses for the opening ceremony of London Olympics 2012 on 27th July.

The current bid for David Beckham’s torch stands at £5250 ($8,200) and the winner will receive it in a beautiful presentation box, complete with metallic shards signed by the owner. You have only 12 days to own the legendary piece of history, so hurry! 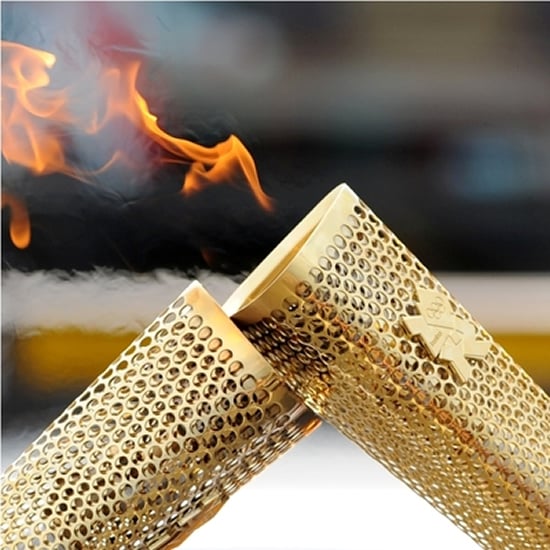 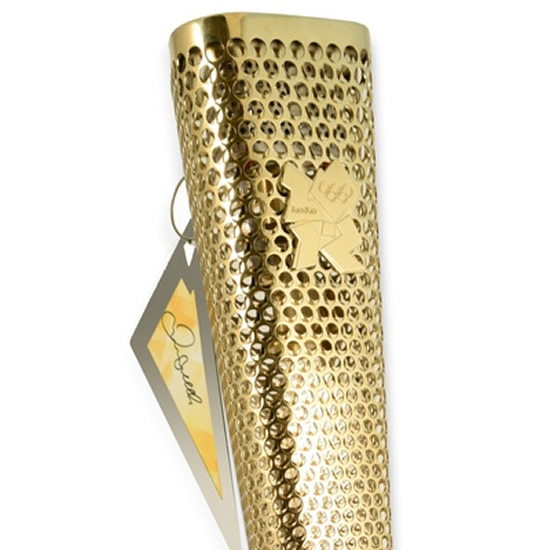