For all those who have ears for a booming deal, here’s new for you! Audio powerhouse McIntosh is auctioning its most popular designer branded boom-box – the McIntosh x John Varvatos through charity auction site Charitybuzz. The auction is scheduled to run till after 21st March. Estimated to fetch $150,000, McIntosh donated the audio system to John Varvatos for his gig at the Stuart House Benefit, a program that provides for sexually abused children and their families. The John Varvatos tagged Custom Built Audio System shares features as exclusive and power-packed as the artists himself. Composed of “1,200-watt MC1.2kW power amplifiers, XRT1K Loudspeakers, C50 Stereo Preamplifier, MEN220 Room Correction system, and MPC1500 Power Conditioner, the mean-machine ensures sonic purity”.

The system also includes an MT5 Precision Turntable that enables playing vinyl, the audiophile’s source of choice, allowing music to be played in format. As a feather-on-the-cap accomplishment, the winner of the bid is privileged to receive a private tour of the legendary McIntosh Binghamton Factory in New York accompanied by McIntosh President Charlie Randall and John Varvatos! 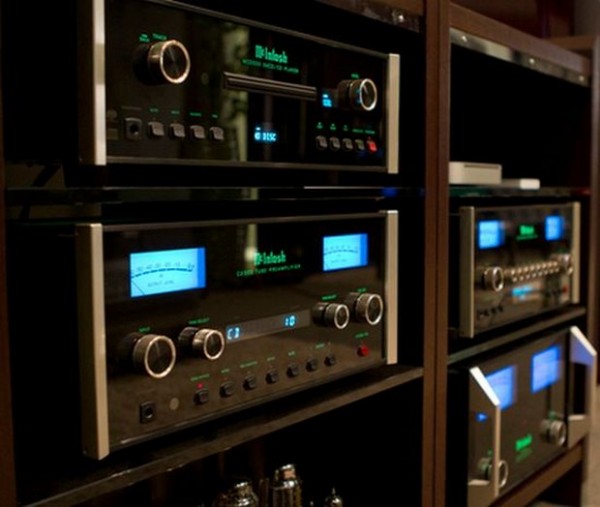 When reporting this, the highest bid is $36,500, which is still way low below the estimated value.