We’d kill to get our hands on an autographed Michael Jordan jersey. And as it turns out, so would many others! The sports legend’s game-worn 1997-98 Chicago Bulls jersey was recently sold for a whopping $240,000 at auction, going to prove the length to which fans can go to own his memorabilia.

The iconic jersey holds a special place as it was worn by Jordan while leading the Chicago Bulls to 3 back-to-back NBA championships. The basketball star had donned it during a game against the Wizards on April 7, 1998, at the United Center. It was, however, signed by him years after that. 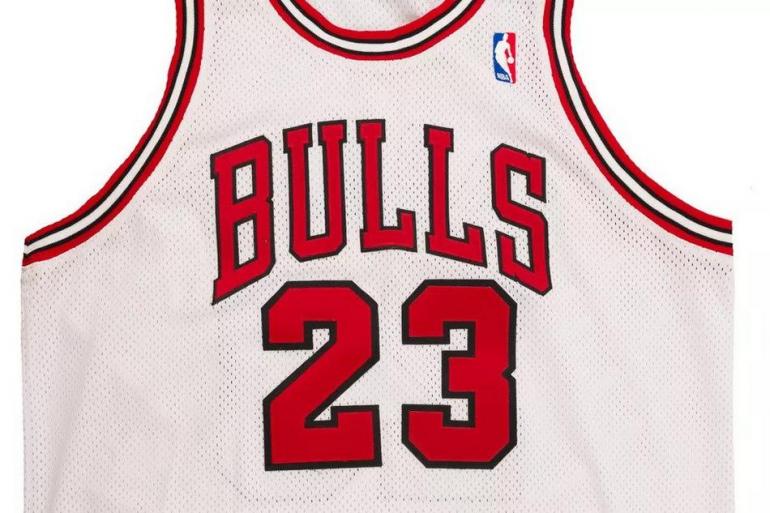 Previously belonging to actor/director Penny Marshall, the jersey was part of a weekend sale led by Robert Edward Auctions. The tee isn’t the only one of MJs belongings to fetch whopping figures on sale. Recently, his original game-worn Nike Air Ship sneakers have also entered the market and are anticipated to make crackling sales. The shoes were worn by Jordan during his rookie season and can expectedly fetch upwards of $600,000 in an auction closing next week. Well, looks like the MJ fever is here to stay!

[Via: The Sports Rush]