Sci-fi freaks and those who connect to the 50’s film culture know the worth of ‘Robby the Robot’ from Forbidden Planet way too well. Even though it’s not an actual robot but only a suit, owning the famous prop equals to owing a piece of history. And there’s no one else who’d agree to this more than the gentleman who recently purchased the Original memorabilia at the ‘TCM Presents… Out of This World! auction. 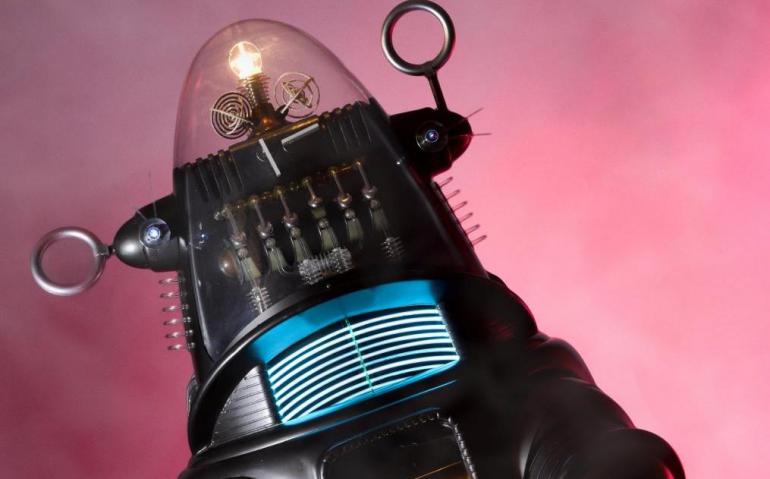 Held at Bonhams, New York, the sale presented several classic items for purchase but it was ‘Robby the Robot’ that stole the show with a record breaking price of $5,375,000! With its giant selling tag, it broke the previous record that was held by the Maltese Falcon statuette from the cinema noir which sold for $4 million in 2013. It also left behind other classic pieces such as the white dress worn by Marilyn Monroe in The Seven-Year Itch and the original 1966 Batmobile, each of which were sold in the $ 4 million range. The entire ‘Robby’ set consists of his head, torso and legs and also includes his jeep, an auxiliary control panel, and his original MGM packing crates. 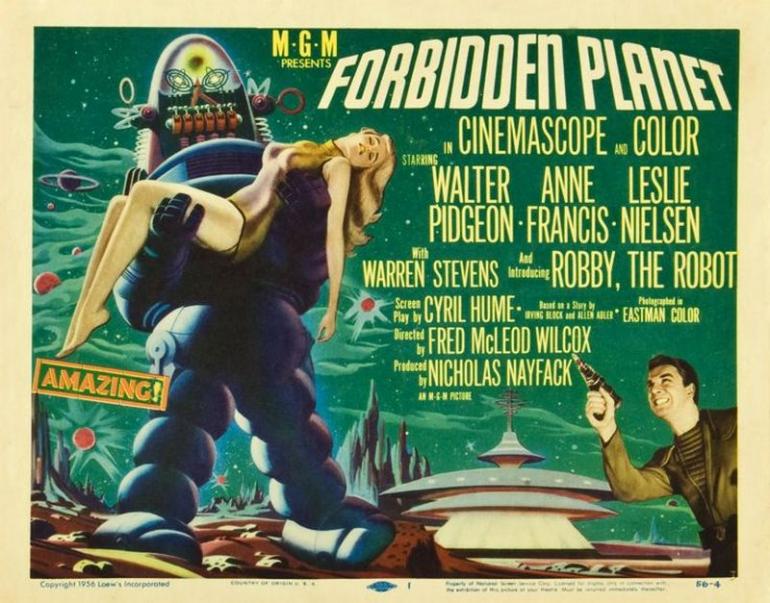 As per Dr.Catherine Williamson, the director of Entertainment Memorabilia at Bonhams, “Robby the Robot is one of those symbols of American culture that is embedded in our DNA.” She also called the sale ‘an out-of-this-world result for one of the most loved items in movie history.’ The beloved character from Forbidden Planet was previously owned by filmmaker and collector William Malone who was ‘astounded by the result, but sad to part with him’. The current owner of ‘Robby the Robot’ remains unknown.

Tags from the story
Most-Expensive, Robot