The Emperor of the French, Napoleon Bonaparte, has long gone down in history as a man who broke through the French Revolution and extended his wings around a great part of Europe. Just recently, a rare letter written by this spectacular man showed up for auction. What makes this simple piece of paper so special is the fact that it was written in English, the language of his enemy, Britain. Written while in exile on the South Atlantic island of Saint Helena in 1816, the letter is addressed to Bonaparte’s companion in exile, Emmanuel, the Comte de las Cases who had been tutoring him in English. The letter sports several grammatical errors, pointing out the Emperor’s trials at grasping the language, written during the early hours of the morning at 4 o’clock. Auctioned for about $400,000 at the auction house Osenat in Fontainebleau, south of Paris, the letter was purchased by the French Museum of Letters and Manuscripts in Paris and is indeed an extra-ordinary piece of French history. 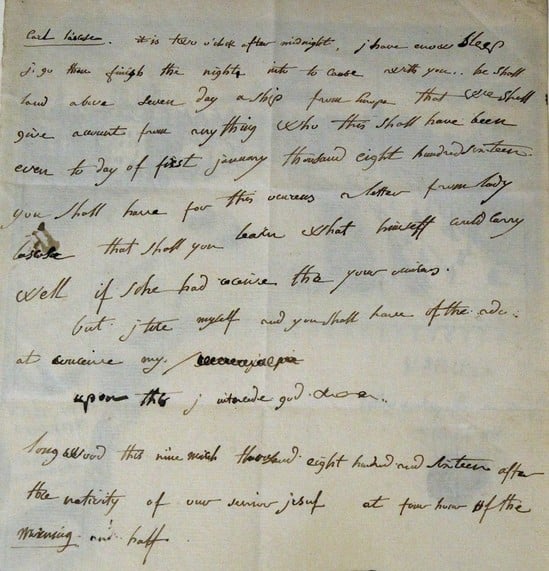 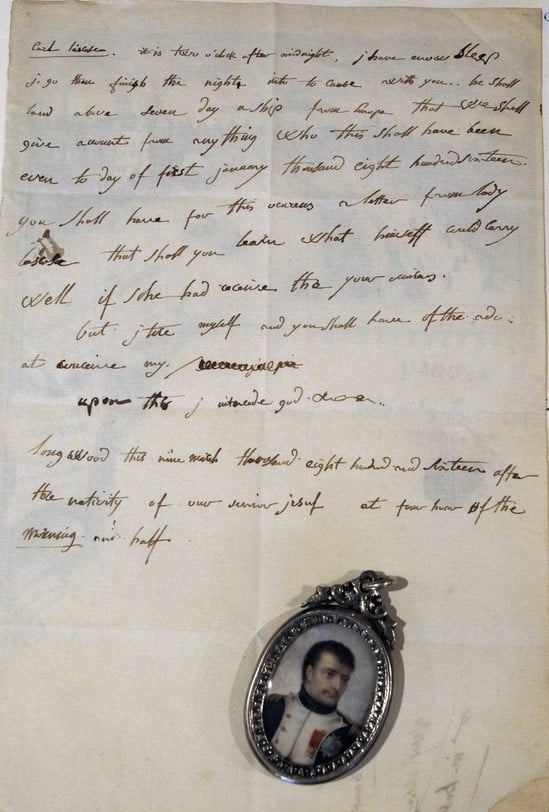