Bonhams is auctioning off a series of letters written by Audrey Hepburn between 1951 and 1960. The Hollywood beauty was known for iconic films like Breakfast at Tiffany’s, Roman Holiday, and Sabrina. These letters show her excitement at early projects like Monte Carlo Baby and her devastation after her engagement to James Hanson ended. The letters were written long before TMZ and E!, not to mention Twitter and Instagram were around to give us a glance into the personal lives of celebrities. They are bound to attract the attention of fans and collectors. 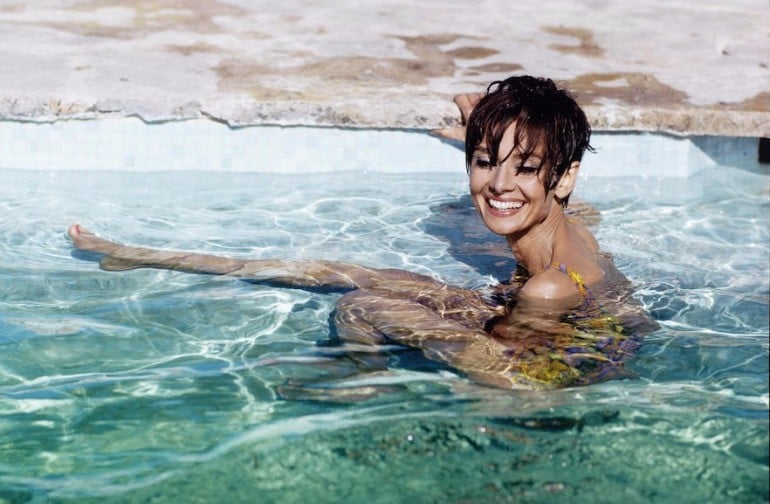 Hepburn’s broken off the engagement, marriage, and her first child’s birth are all recorded in the letters. ‘Would you believe it,’ she wrote in 1951, as a 22-year-old, ‘I’m in Monte Carlo working on a French picture. The place is heavenly, and this is the best thing that’s ever happened to me.’ At the time, she was filming for Monte Carlo Baby, one of her very first movies. Two years later, she acquired greater fame with the film Roman Holiday. 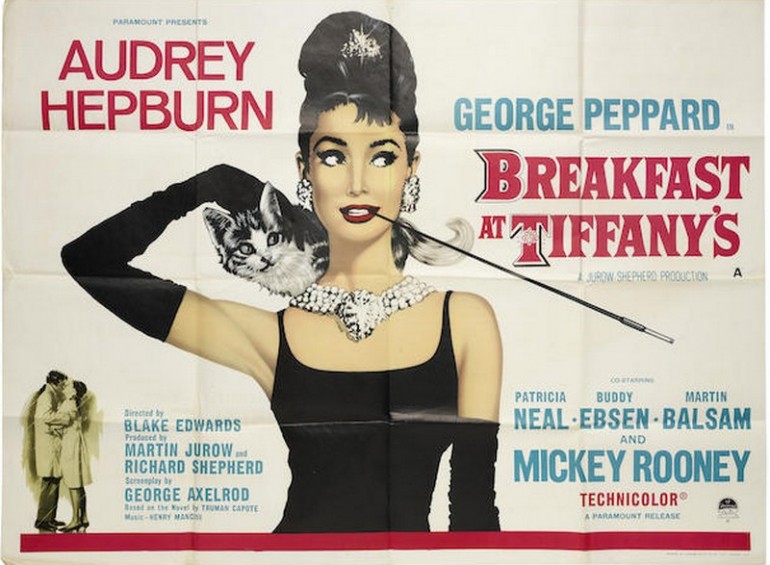 In a letter to her mentor and lifelong friend, Felix Aylmer, after her first son’s birth, she wrote, ‘Sean is truly a dream. I find it hard to believe he is really ours to keep. I long to show him to you. We all three send our love and kisses, Audrey.’
The collection of letters will be up for auction at the Bonhams Entertainment Memorabilia sale in London on June 29.

Tags from the story
Letters