Vitro Fertilization has changed the fate of several couples and expecting parents across the globe. The ingenious procedure through which around eight million babies have now been born was invented by Sir Robert Edwards along with his colleagues – and it is for this feat that the British Scientist was awarded the Nobel Prize medal. 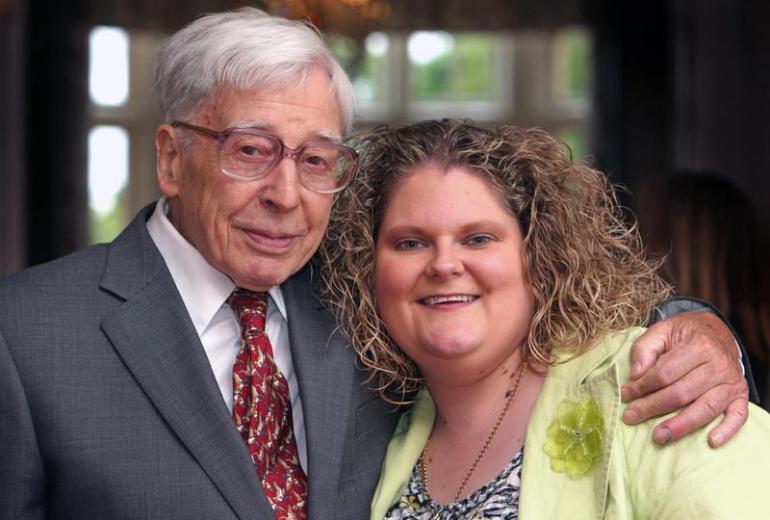 In what could be a loot for collectors, the medal is all set to go on auction for £800,000 or a little over $100,0000. The 18-carat green gold medal was awarded to Sir Robert Edwards in 2010, three years before his death. It will go under the hammer at Christie’s upcoming ‘Eureka! Scientific Breakthroughs of the 20th Century’ online sale starting later this month.
Commenting on the discovery of IVY, Sir Edward’s family said: ‘Our father was delighted to be awarded the Nobel Prize recognizing his team’s research work over many years, which by then had helped millions of couples throughout the world overcome the burden of infertility.’ 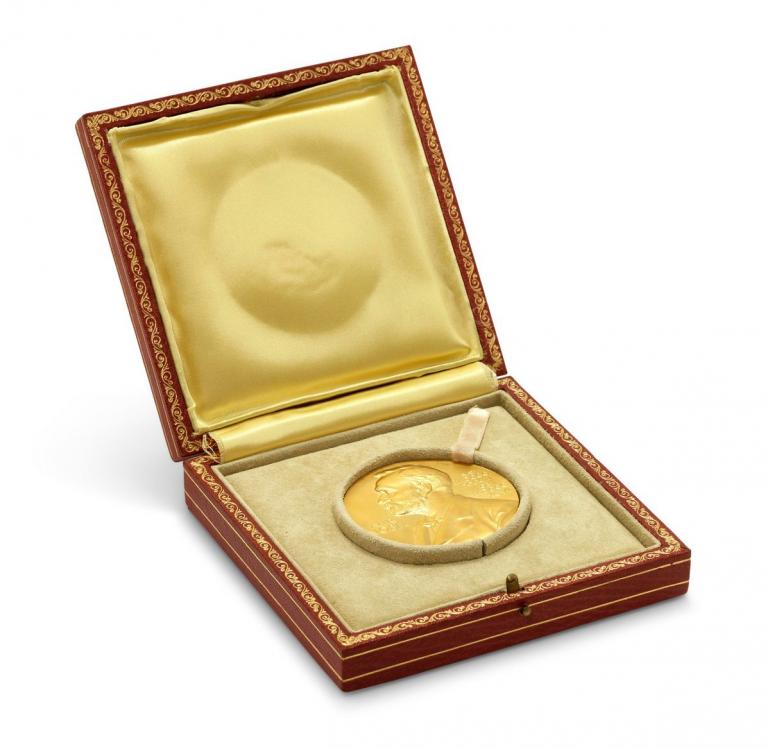 Christie’s specialist Sophie Hopkins further remarked: ‘Sir Robert had the ‘tenacity and determination to overcome all the difficulties, all the criticism,’ with the award of the Nobel Prize standing as ‘testament to an amazing, very modest, but massively determined man.’ A true testament of knowledge, perseverance, and scientific dedication, the iconic Nobel Prize medal will be sold at Christie’s auction to be held from June 24–July 16.

Tags from the story
Awards