It’s not only basketball players whose memorabilia rakes in the big bucks. And in proving so, Barack Obama’s high school jersey is all set to go under the hammer for an estimated $200 k! Yes, that’s right! 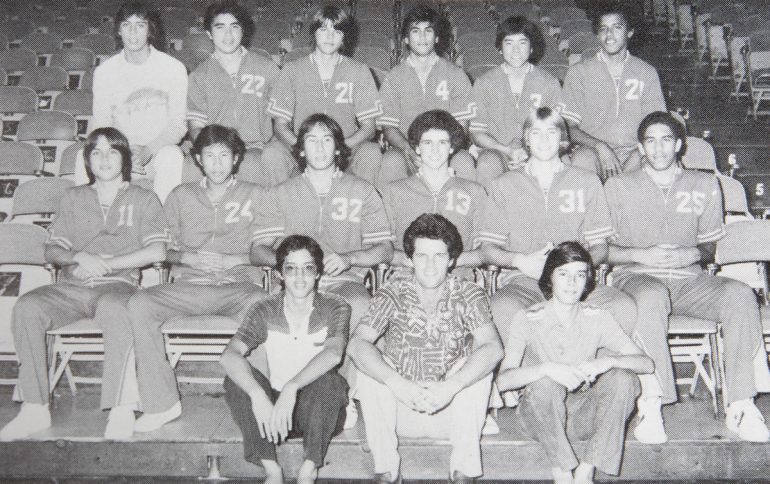 Ideal for ardent fans of the American political idol as well as collectors, the basketball tee is numbered 23. It dates to the time when Obama was on the Punahou School team in Hawaii and is being offered along with the 1979 school yearbook and phots of him playing on the field. 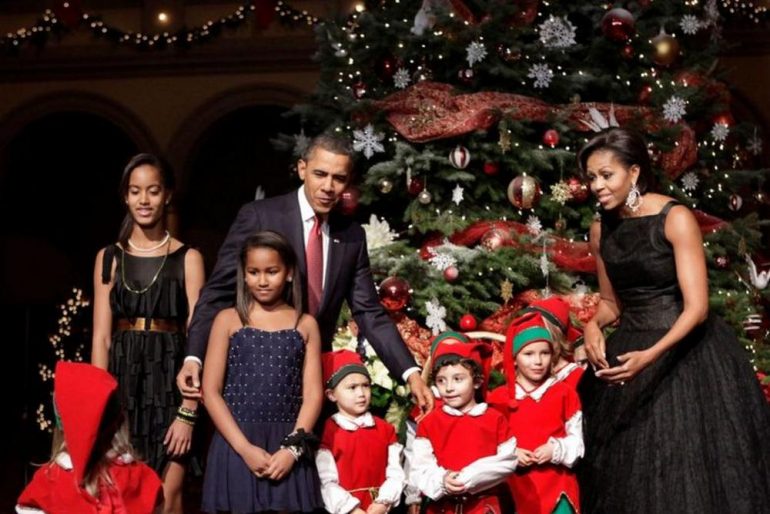 Alongside the Obama jersey, an elegant cocktail dress (estimated to fetch between $50,000 to $70,000) worn by wife Michelle during a 2010 Washington fundraiser will also be sold at the celebrity auction by Julien’s. Other items on offer will include pieces owned by superstars like Michael Jordan, Colin Kaepernick, and Kobe Bryant. 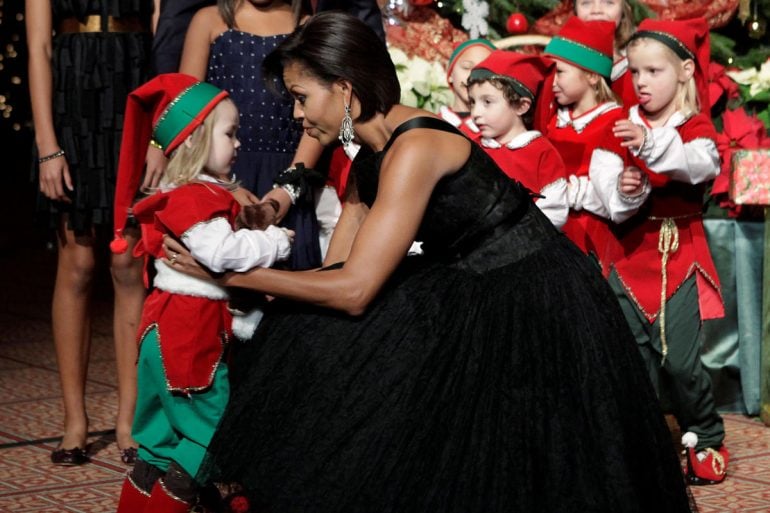 Commenting on Obama’s items, Kody Frederick, gallery director for Julien’s Auctions said, “The Obamas’ personal items … don’t come up very often,” he further added, “But every now and again some things fall through the cracks.” 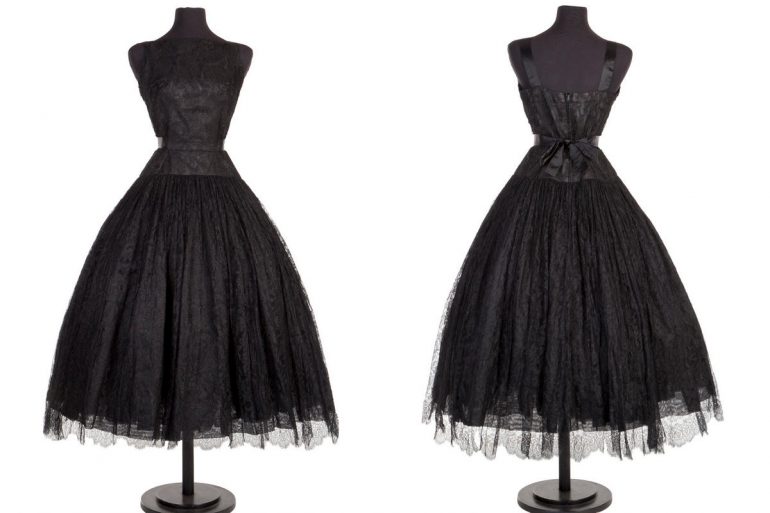 Obama and wife Michelle’s priced clothing items will be displayed at the Museum of Style Icons in Newbridge, Ireland, before being sold at the “Icons and Idols” sports sale in Beverley Hills on December 4.

Tags from the story
Barack-Obama