Millennial art is quickly catching the fancy of connoisseurs. And in catering to their wishes, auction house Christie’s is all set to put a monumental NFT-based work by digital artist Beeple under the hammer. Consisting of 5,000 images created over 13 years, the standalone lot is mesmerizing at best. 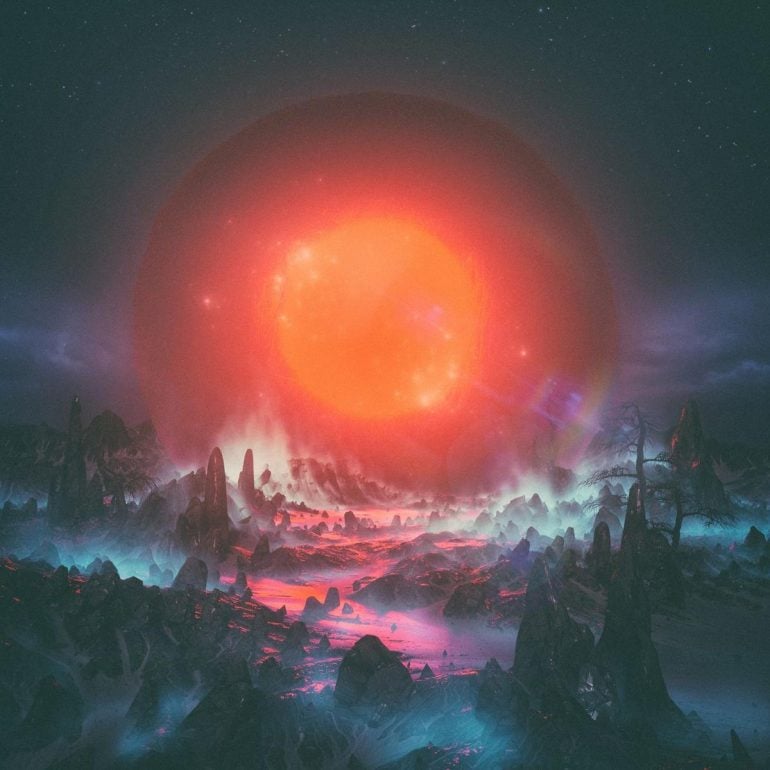 Titled, “Everydays – The First 5000 Days’, the work depicts a daily chronicle of Beeple’s life from May 1, 2007, through Jan. 7, 2021. It is purely digital, non-fungible, and token-based, and identifiable on the blockchain. 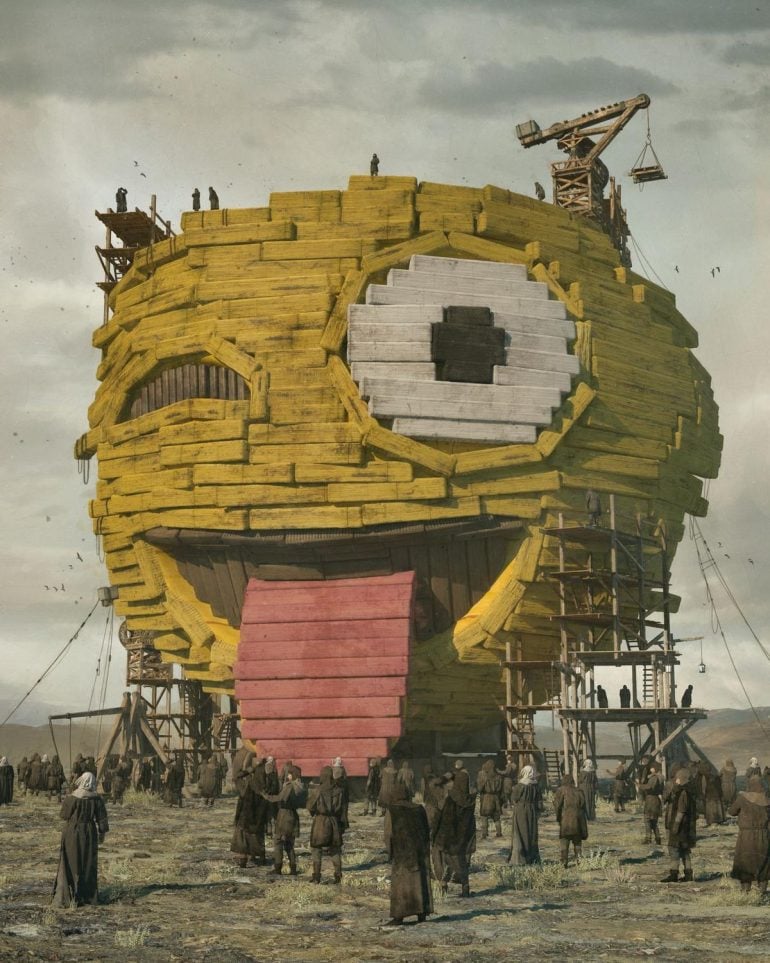 Commenting on it, Noah Davis, Christie’s post-war and contemporary art specialist in New York, said, “Christie’s has never offered a new-media artwork of this scale or importance before,” he further added, “Acquiring Beeple’s work is a unique opportunity to own an entry in the blockchain itself created by one of the world’s leading digital artists.”

Touted to be a pivotal moment for the future of new media and even the practice of collecting itself’, the work represents 13 years of Beeple’s career accessible in place. Images include a drawing of a wirework robot baby, a graphic “Kill Me” illustration of his food poisoning, and a picture of a tow-haired child, amongst others.

Tags from the story
Artwork, Christie's