If you’re a Hip Hop Fan, you shouldn’t have missed Sotheby’s hip-hop themed auction which took place yesterday (September 15). However, in case you have- worry not as we’re here to bring you details of the most interesting sale for the evening! Yes, we’re talking about Notorious B.I.G’s plastic crown that went under the hammer for a whopping $600,000! 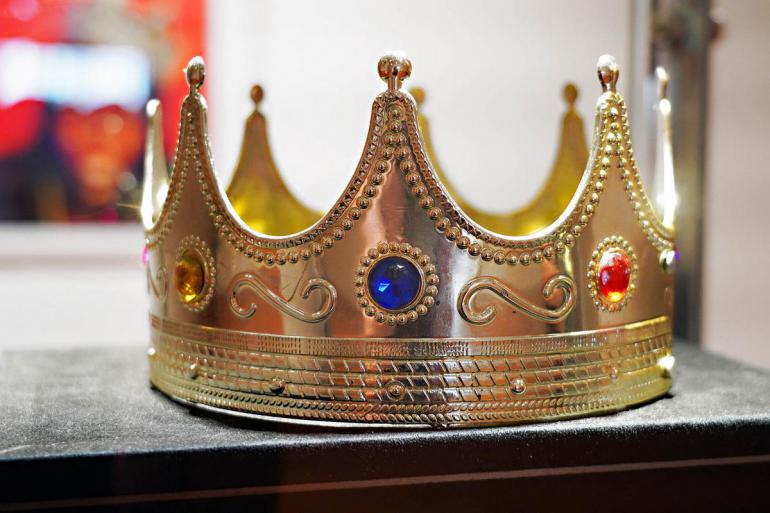 Worn by Biggie in his final photoshoot before he was fatally shot in 1997, the memorabilia originally cost $6. Commenting on it, Barron Claiborne, a 57-year-old photographer who previously owned it said, “This crown is a novelty item; I bought it at a place on Broadway called Gordon’s. Without Biggie, the crown would not be worth [six figures]. I only paid six bucks for it.”

The crown was sold alongside other items such as Salt-N-Pepa’s jackets from the “Push It” music video, Questlove’s drum kit, a private writing and studio session with Rakim, Prince Paul’s Casio RZ-1 and drum machine, prototypes of Drake Air Jordans, a 1987 concert poster for Beastie Boys’ Licensed to Ill, Tupac’s high school love letters, Slick Rick’s diamond eyepatch and more.

Well, that’s quite a run there for the folks at Sotheby’s!

Tags from the story
Crown, Sotheby's