Gearing up for the winters certainly means stocking up the best of the cognac available at stores. Adding an opulent touch to this winter ritual is Hedonism, one of London’s premium wine shops that recently sold a vintage variant of the warm spirit for a jaw-dropping the price of £220,000(estimating roughly to $267542).

The bespoke cognac is a Massougnes make dating back to 1801 and was originally procured by Hermitage Cognacs Ltd in close association with Brandyclassics. Historically speaking, the imperial three quarter gallon bottle is passed on from Marie-Antoinette des Allées, Comtesse de la Bourdelière and a direct descendant of Louis VII and Eleanor of Aquitaine and their children, King Richard of England and King John, who still happen to reside in the Château that nestles the ruins of the Massougnes in the Charente region of France. While the estate is nearly falling apart to a nil state, it was once known to be the largest Cognac producing region that housed a sprawling 360 hectares of the best-known vines. 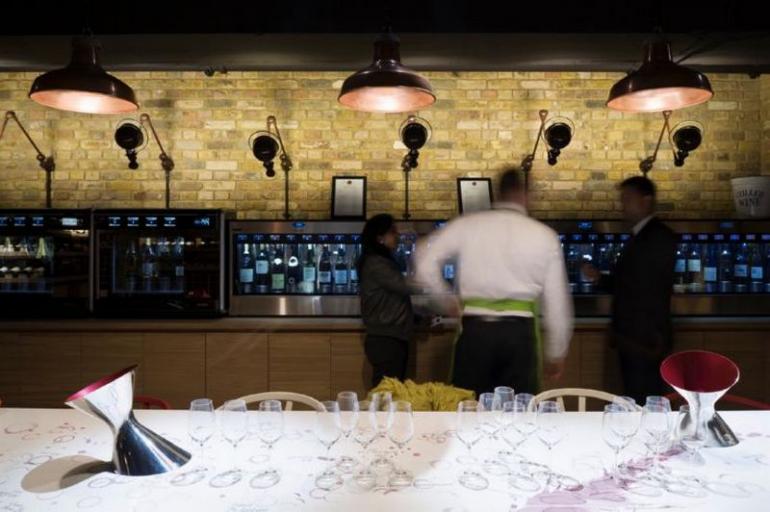 Further, what makes this cognac a priced possession is the rarity of its possible procurement. While owners at Hermitage Cognacs luckily secured some via a source, its supplies are reported to have dried up about 10 years ago. Following the sale of the Massougnes 1805 last year for around $230,000, the 1801’s whopping $267542 price tag easily makes it one of the most expensive cognacs in the world. While details of its buyer stay unknown, owning a bottle of Massougnes 1801 clearly makes him the most envied amongst the cognac- a loving lot!

Tags from the story
Cognac, London