If you’re a regular reader of Luxurylaunches, you’re no stranger to luxury trains. The best thing about them is that they couple all the grandeur and opulence of private jets with fabulous views and the company best known for their luxurious trains is Belmond. This year their world famous Venice Simplon-Orient-Express hits the big screen as the setting for Agatha Christie’s iconic murder mystery: Murder on the Orient Express. But that’s not the only big news for the company; Belmond has announced the addition of three new suites to their Orient Express. 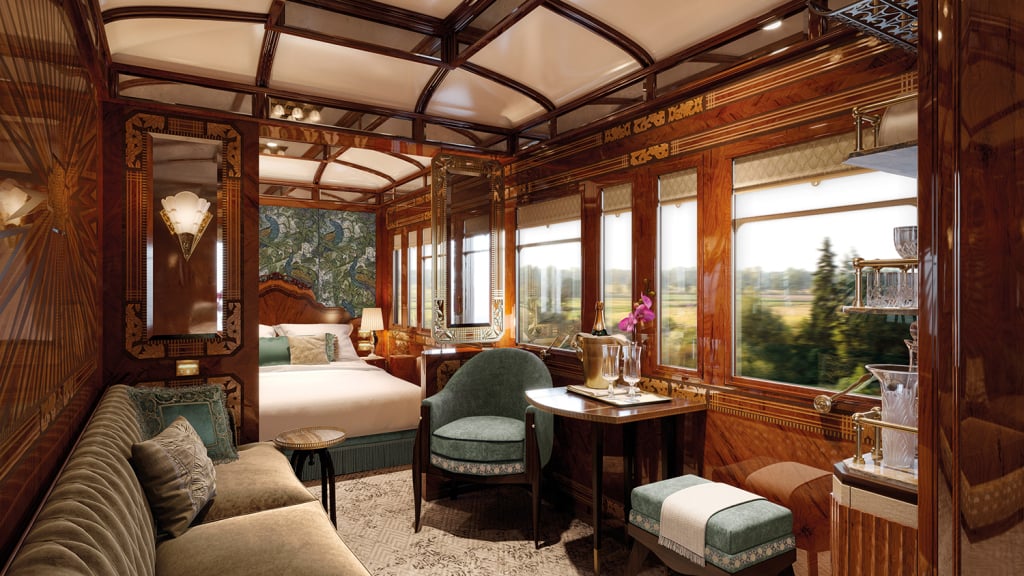 The Grand Suites offer more space that you would think was possible on a train with each one occupying one entire carriage. Every suite is equipped with not only a personal bathroom but also a private living area. The suites are named after famous cities- Paris, Venice, and Istanbul- that were also stops on the route of the original train. Their design is also inspired by these cities so the Istanbul suite boasts hand-carved woods and embossed leather while the Venice suite is rich with details including hand-crafted Venetian glass. 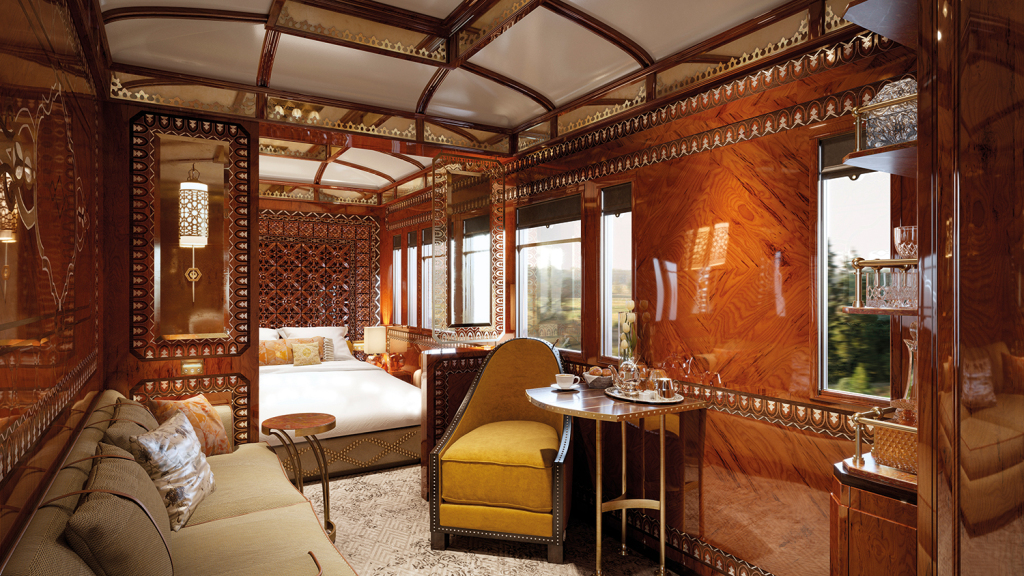 Guests who book the suites also get a bunch of fringe benefits like private transfers to and from the train, a personal cabin steward, bespoke amenities (art deco–inspired bathrobes), and optional private dining within their suite.