I could digest news when a rare comic book page or Michael Jackson Energy Drink or even the last Twinkle bar is offered on eBay for sale. What comes completely as a shocker is when an ‘original historical document’ like the Oskar Schindler’s List lists other ordinary, run-of-the-mill auctions on the site. One of the collectors among – Gary Zimet and Eric Gazin – representing the document on behalf of its unidentified owner, although not commercializing eBay, defends saying, “We decided to sell the list on eBay because it has over 100 million worldwide members, and this is a global story. Billionaires are using the site, wealthy celebrities.”

Sources reveal that the version put up for auction at $3 million has been earlier offered for sale in 2010 for $2.2 million by Zimet for its then-owner – the nephew of Schindler, confidant Itzhak Stern, who is said to have typed each version of the list. 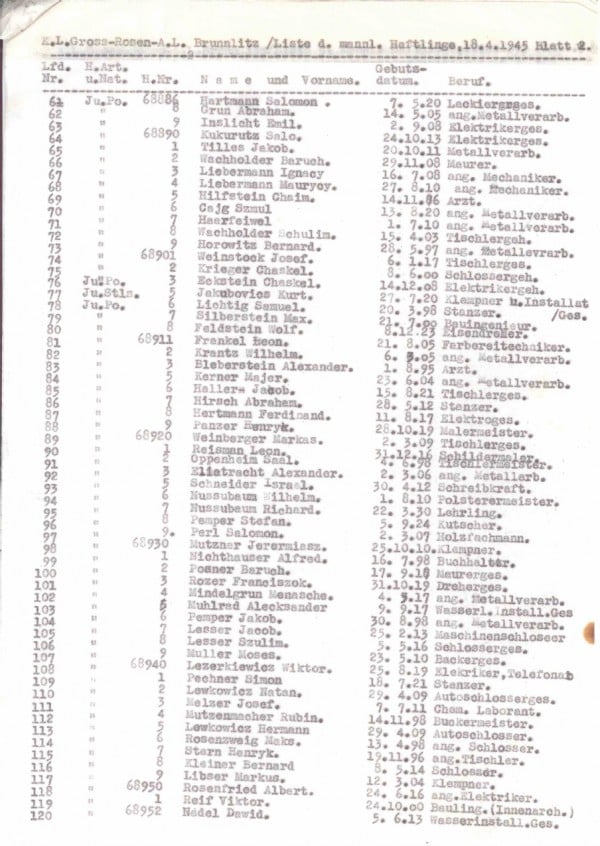 However, nothing lured collectors to put up even a single bid for this original version of Schindler’s List.