Rock and roll fans! We bring you great tidings! The original artwork from Rolling Stones album Let It Bleed will soon be up for sale by auction house Bonhams for an estimated £30,000-£40,000. Featuring artwork by designer Robert Brownjohn, guitarist Keith Richards’ friend, the art for the sleeve was influenced by the album’s title, Automatic Changer, and features a stacking record player with a clock face, pizza, film-reel can, and a tire with a glace cherry-decked cake by Delia Smith on top. Known to be one of the greatest cover artworks ever created, the Let It Bleed sleeve design also appeared on a set of Royal Mail stamps last year.
To be sold as part of an entertainment memorabilia sale, this original sleeve deserves to be in the rightful hands of a hardcore Rolling Stones fan indeed! 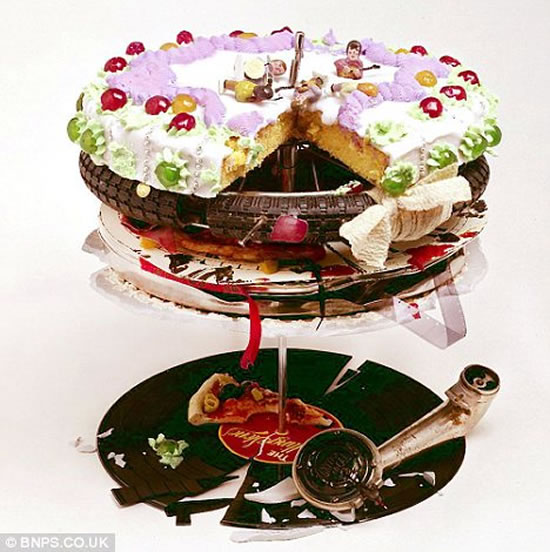 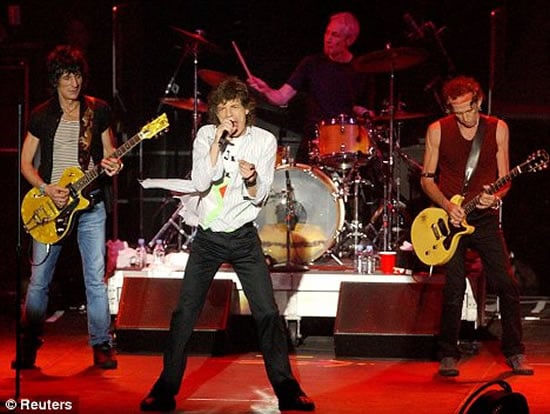