Watch collectors would be rejoicing at the latest auction conducted at the Antiquorum’s auction, New York, for the Collectors’ Wristwatches, Pocket Watches & Clocks. The auction earned a staggering $4,511,268 resulting in a combined spring sales total of $ 9,511,656. Highlighting the sale was the Patek Philippe ref. 5104. The chronograph with a platinum minute-repeater with a skeletonized dial was sold at a staggering $576,000 to a private collector. 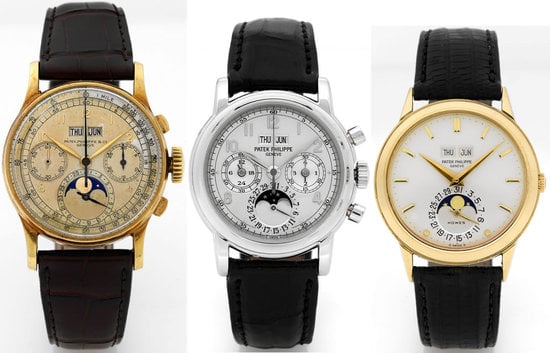