The insides are of the Sierra Blue coupe feature a Motorola radio, the Philips Auto-Mignon record player. After this sale, though, this is the second most expensive 1964 car owned by any Beatle. Last year, George Harrison’s platinum-colored 1964 DB5 earned £310,000 ($496,890), but John Lennon Ferrari 330 GT 2+2 didn’t go under the hammer because of “vendor’s remorse.” When that baby comes up, cash registers will ring link crazy! 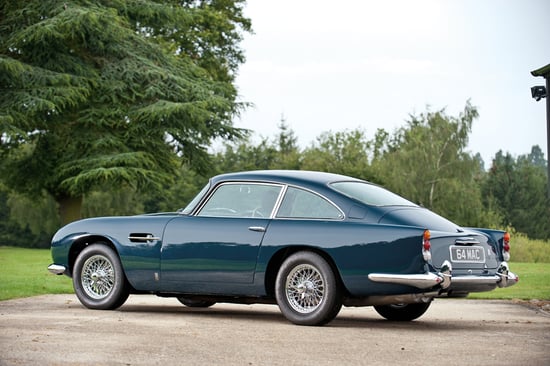 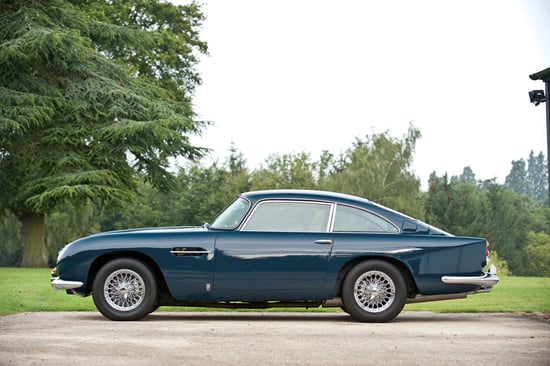 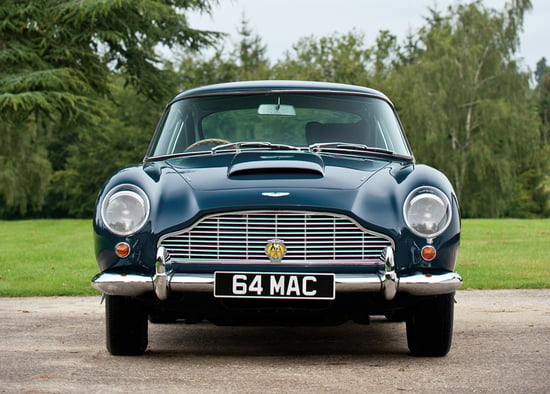 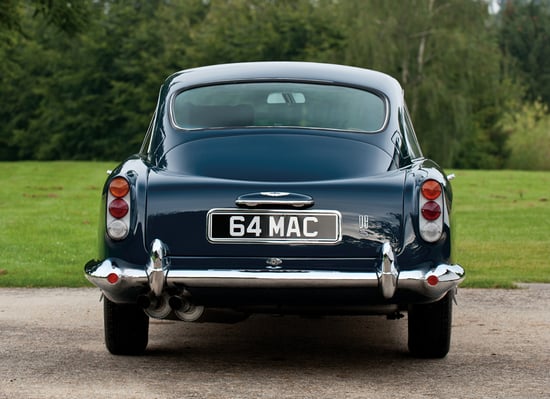 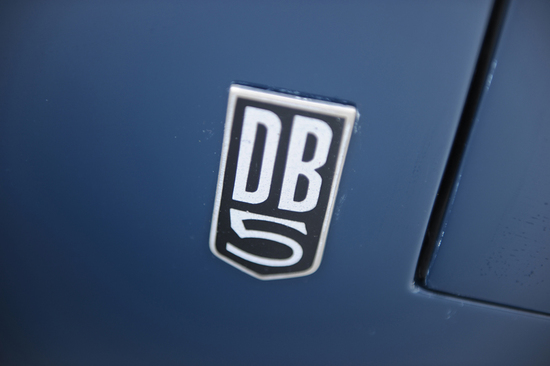 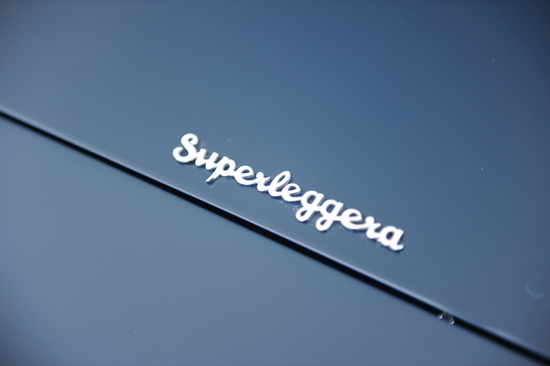 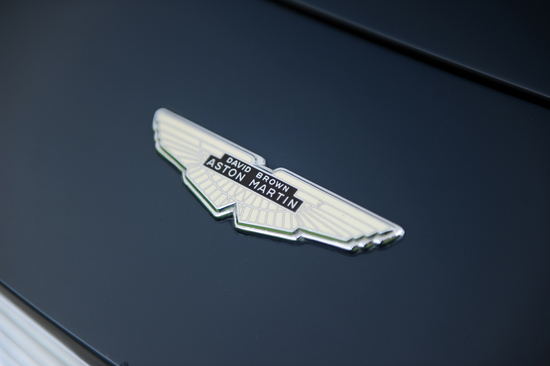 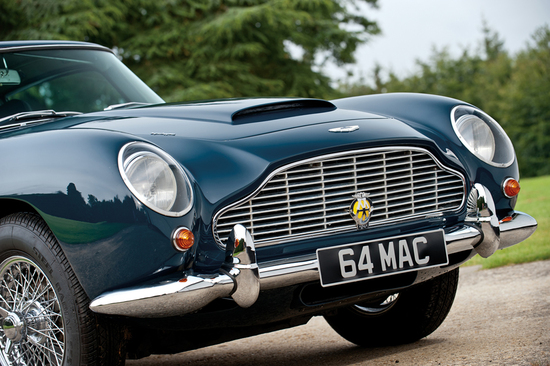 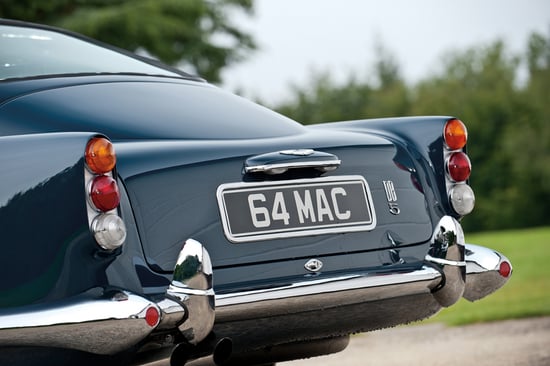 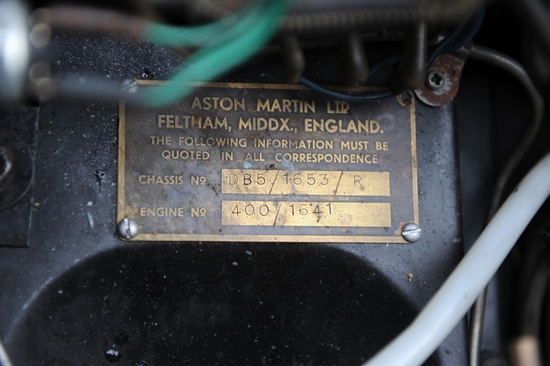 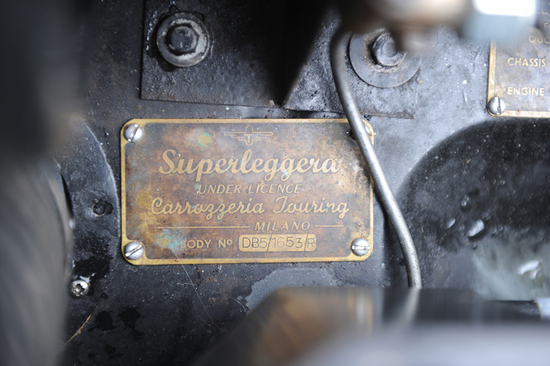 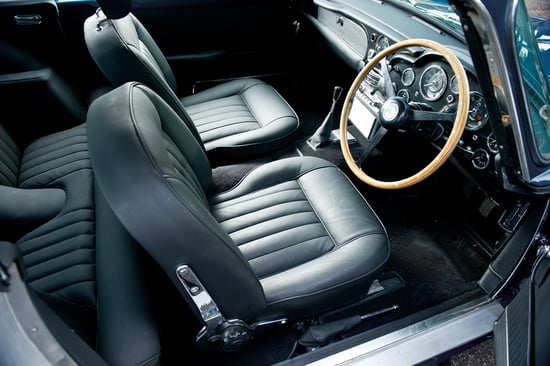 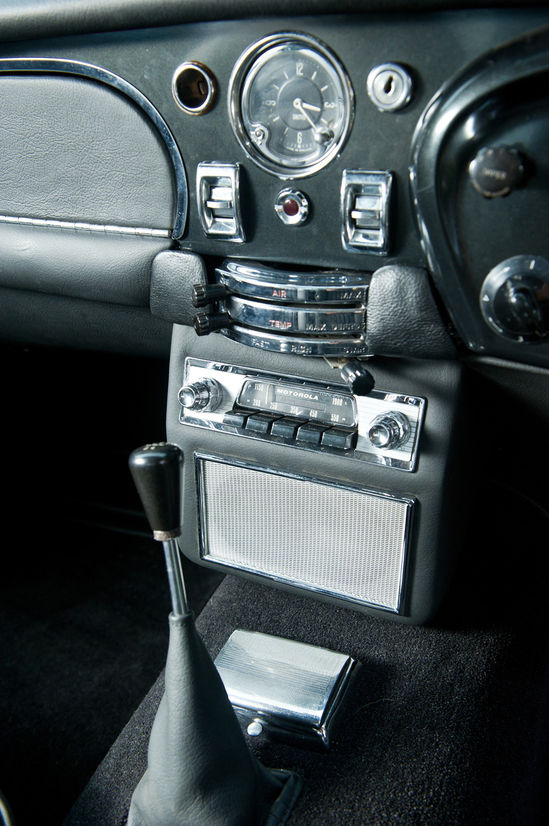 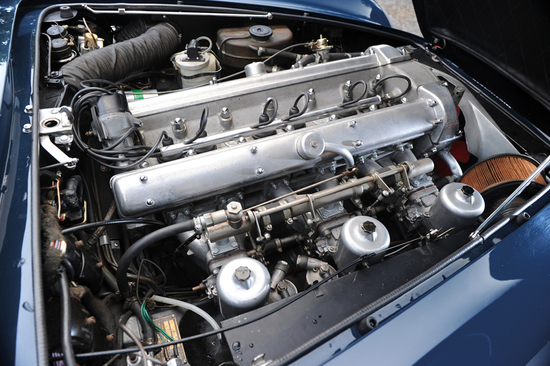